Moto Edge X30 has been launched in China. The major highlight of the Moto Edge X30 is the new generation of Qualcomm Snapdragon 8 Gen 1 chipset. 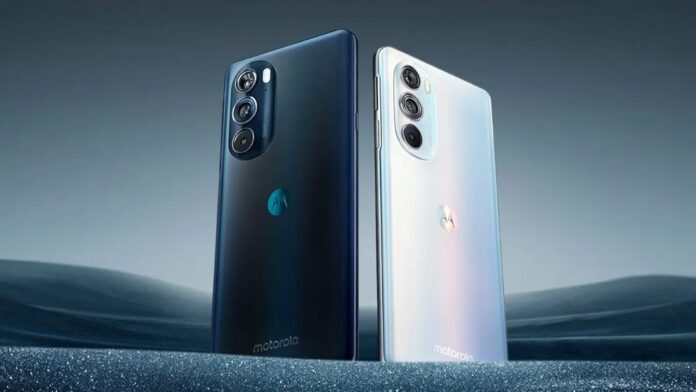 Motorola has announced its latest flagship under the Edge series called the Moto Edge X30. This is the world’s first device with Snapdragon 8 Gen 1 processor. In addition, Motorola has also announced a phone version with an under-the-display front camera. The Edge X30 features a 60MP front shooter.

There’s also a 5,000mAh battery with 68W TurboPower fast charging. It includes a side-mounted fingerprint scanner for security. The phone also has face recognition as well.