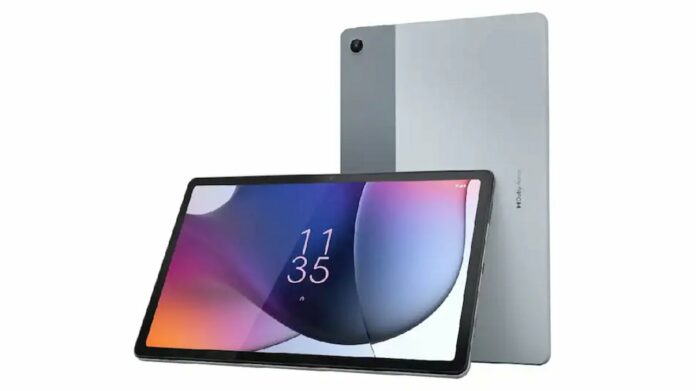 The new tablet is launched at Rs 15,999 for the Wi-Fi only variant and Rs 17,999 for the LTE variant. The tablet will be available via Flipkart starting August 17. It comes in Frost Blue colour option.

The Moto Tab G62 features a 10.6-inch (2000 x 1200 pixels) 2K LCD screen. It has 16:10 aspect ratio, and TUV Rheinland blue light emission certification as well. The tablet is poweered by Octa Core Snapdragon 680 6nm processor with Adreno 610 GPU. Further, there is 4GB of LPDDR4X RAM and 128GB onboard storage that can be expanded up to 1TB via a microSD card.

For camera, Moto Tab G62 is equipped with an 8-megapixel rear camera. In addition, there will be an 8-megapixel on the front for video calls and selfies. It is backed by a 7,700mAH battery with 20W rapid charging support.

As for optics, Moto Tab G70 is equipped with a 13-megapixel rear camera. In addition, there will be an 8-megapixel on the front for video calls and selfies. The tablet runs Android 11 out of the box on the software front. It is backed by a 7,700mAH battery with 20W rapid charging support.