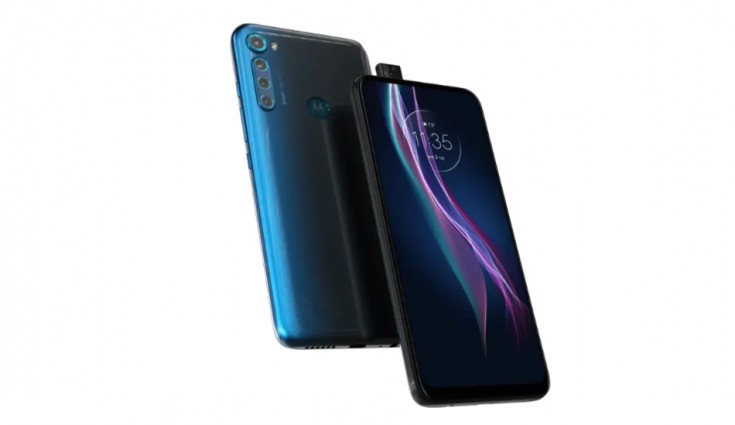 Dubbed as Moto G9 Plus, the upcoming smartphone could be launched soon.

Motorola is reportedly gearing up to launch its next-generation smartphone under its famous Moto G-series. Dubbed as Moto G9 Plus, the upcoming smartphone could be launched soon.

Motorola One Vision Plus features a 6.3-inch Full HD+ LTPS IPS LCD panel with a 2280 x 1080 pixel resolution, a 19:9 Max Vision aspect ratio, and a waterdrop notch at the top. The smartphone is powered by a 1.8GHz octa-core Qualcomm Snapdragon 665 processor coupled with 4GB of RAM and 128GB of internal storage. The storage can be further expanded up to 512GB via microSD card slot.

Motorola has also launched Motorola One Fusion+ in India for Rs 16,999 for the single 6GB + 128GB model. The phone comes with a pop-up selfie camera, quad-camera setup at the back and a huge battery. Motorola One Fusion+ runs on stock Android 10 and features a 6.5-inch Full HD+ Total Vision display with a screen resolution of 2340 x 1080 pixels, 19.5:9 aspect ratio and HDR10 support. Under the hood, the smartphone is powered by a Qualcomm Snapdragon 730G processor unlike the European model. In Europe, the smartphone is powered by Qualcomm Snapdragon 730 processor.