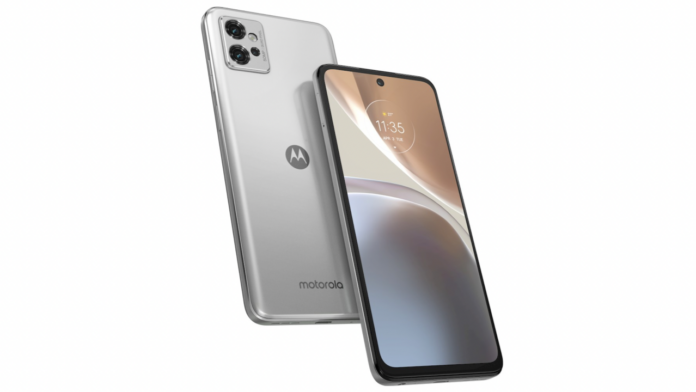 Motorola could be gearing up to launch a new smartphone in India that could be the Moto G72, the launch timeline for which has now been tipped. Some of the specifications of the Moto G72 have also appeared in the same leak which suggest it will include up to 8GB of RAM and triple rear cameras headlined by a 48-megapixel primary sensor.

The leak comes from tipster Paras Guglani in association with Pricebaba where it says that the Moto G72 could launch in India sometime in September or October. The smartphone is tipped to draw power from a MediaTek Helio G37 SoC or an unannounced MediaTek SoC. Moto may offer it in two variants where one would have 6GB RAM and the other one could have 8GB.

The Indian variant of the Moto G72 4G is tipped to be codenamed “Victoria22” with XT2255-2 model number. It is said to include a triple rear camera unit including a 48-megapixel primary sensor, an 8-megapixel sensor, and a 2-megapixel sensor. Motorola could back it with a 5,000mAh battery with support for 33W fast charging.

Apart from this, Motorola is hosting a launch event in India on September 8 where it will be launching a new flagship Edge 30 series smartphone in India. The company has also confirmed that the upcoming smartphone will be the first in the world to feature a 200-megapixel primary camera on the rear, which means in all likelihood, could be the Motorola X30 Pro that should launch as Edge 30 Ultra.

Apart from this, the Edge 30 Ultra could be powered by the Snapdragon 8+ Gen 1 SoC coupled with up to 12GB of LPDDR5 RAM and up to 512GB of UFS 3.1 internal storage. It should pack a 4,500mAh battery with 125W fast charging support.