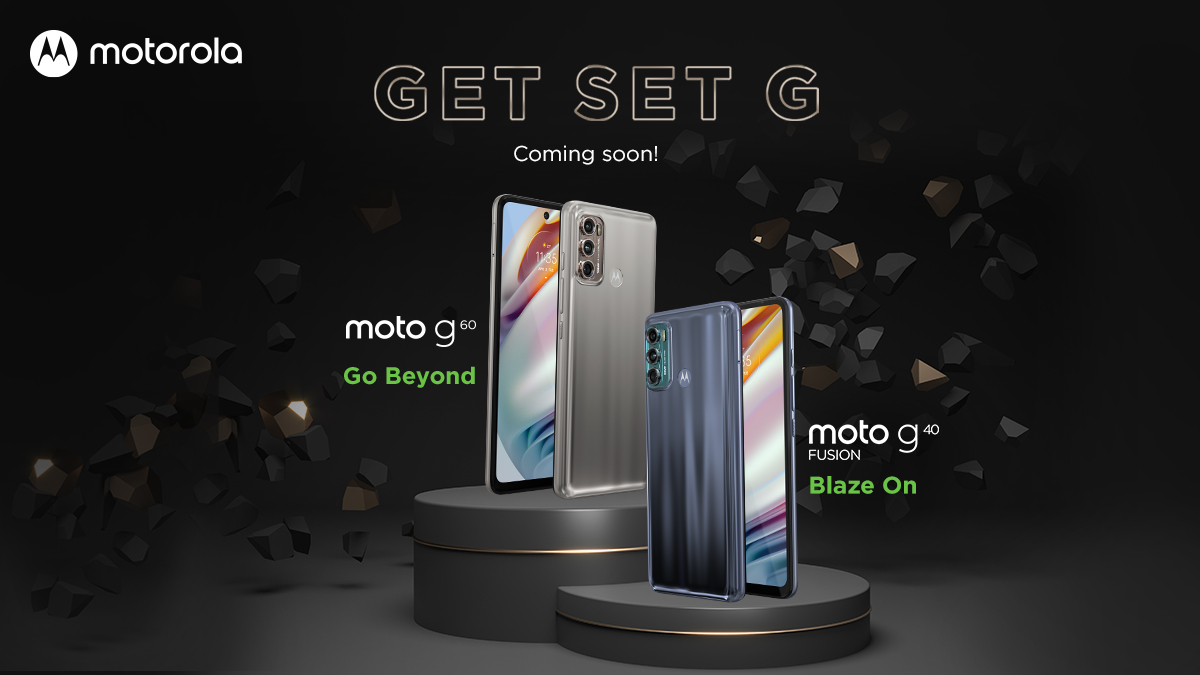 Motorola is all set to add two new members to its G-series of phones including the Moto G60 and the Moto G40 Fusion. The smartphone designs along with some key specifications have been revealed by the brand through their Twitter India account. The launch date for the phones is set for April 20 at 12 noon on Flipkart. 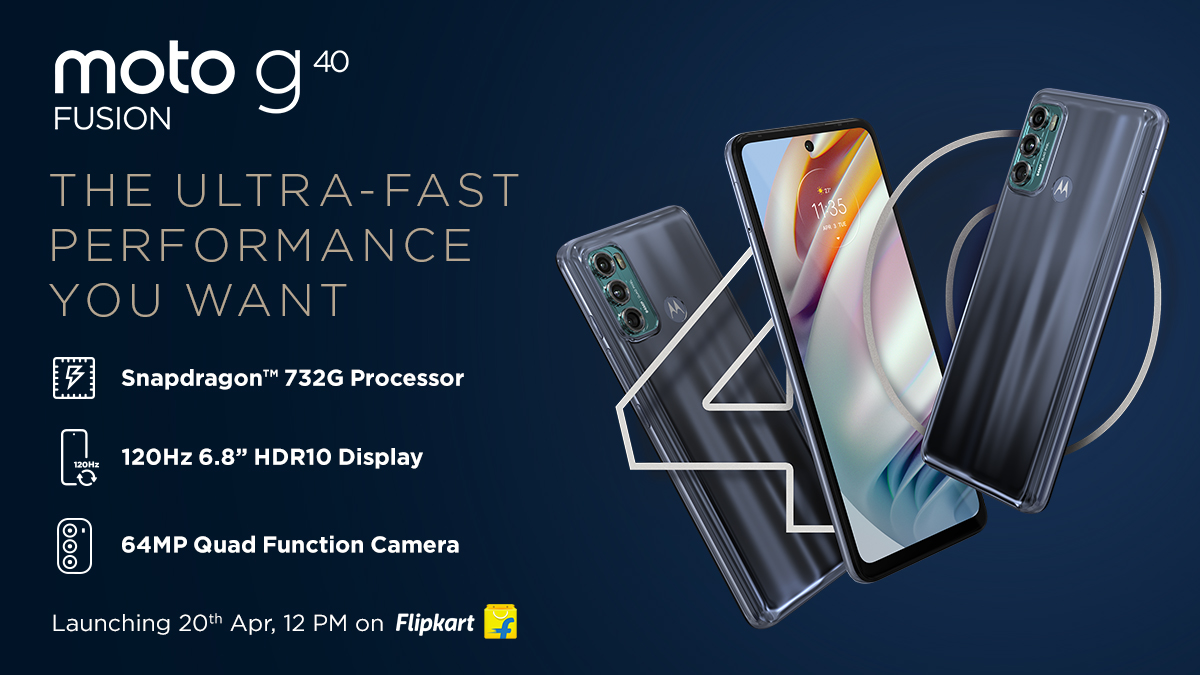 Both phones have triple rear camera setups and there have been some leaks surrounding the two phones that hint at some of the specifications. The tweet also confirms exclusive availability of the phones on Flipkart and the key specifications of the Moto G40 Fusion include a Snapdragon 732G processor along with a 120Hz HDR10 display coming in at 6.8-inches. There will be a 64MP quad-camera setup on the back of the phone. 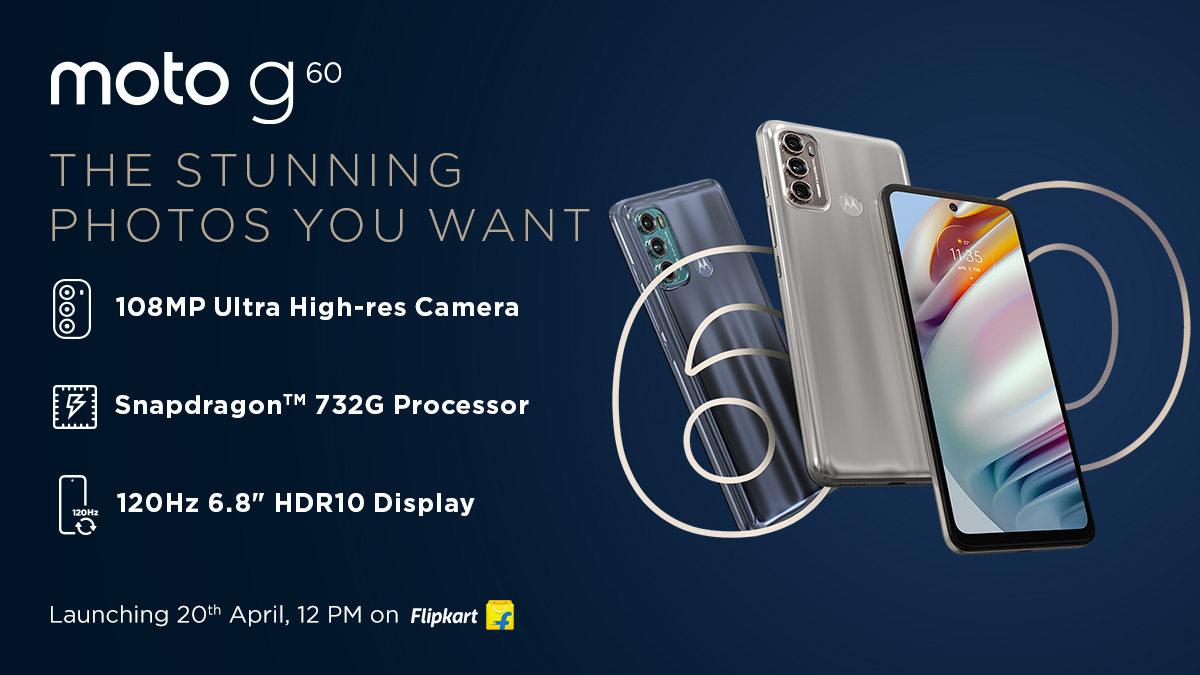 As for the design of the smartphones, the Motorola branding can be seen on the back that could also double as the fingerprint sensor. Moto G60 can be seen in grey and bronze colours while Moto G40 Fusion is seen in a bluish finish. There are three buttons on the right side of both phones where the two of them should be for volume and power, and the third is presumably a dedicated Google Assistant button.

Both the Moto G60 and the Moto G40 Fusion have a centrally located hole-punch cutout for the selfie camera. Both phones have relatively thick bezels all around.