Moto G60 to come with a 108MP camera sensor: Report 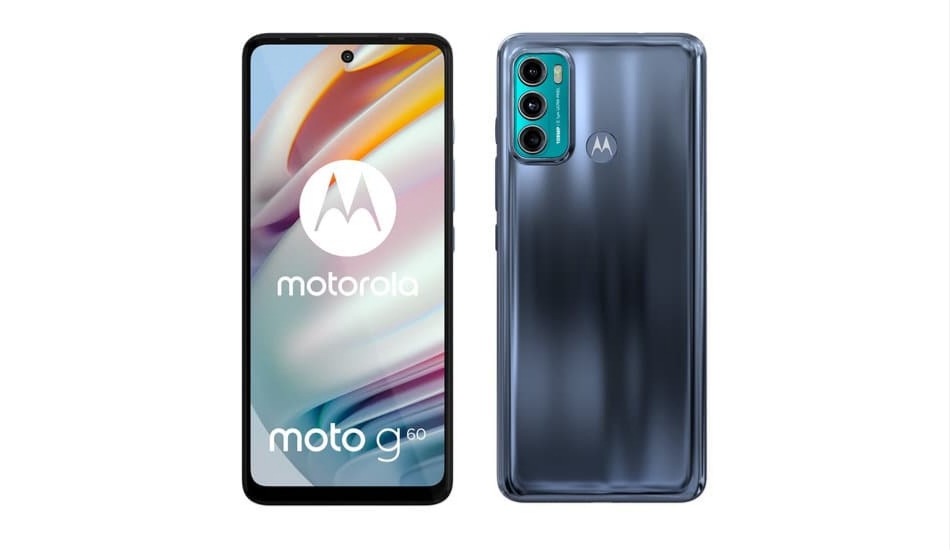 Per leaks, the Moto G60 will have a triple camera setup consisting of a 108MP primary camera sensor by Samsung

The Moto G lineup has seen a few additions in the past few months and it seems like two more are in tow. Out of these two, one of the phones is expected to sport a 108MP camera sensor on the back along with a 32-megapixel front camera for selfies and video calls. The tipster also revealed an image of the triple rear camera setup that looks similar to the back panel seen in the alleged images on the Moto G60 that were leaked earlier this month.

The tip comes from known leaker Mukul Sharma who also claims that even though there will be three physical cameras, the smartphone will have a quad-functional camera setup as one of the cameras in this setup could handle the job of another sensor as well. However, no details regarding the same were revealed. 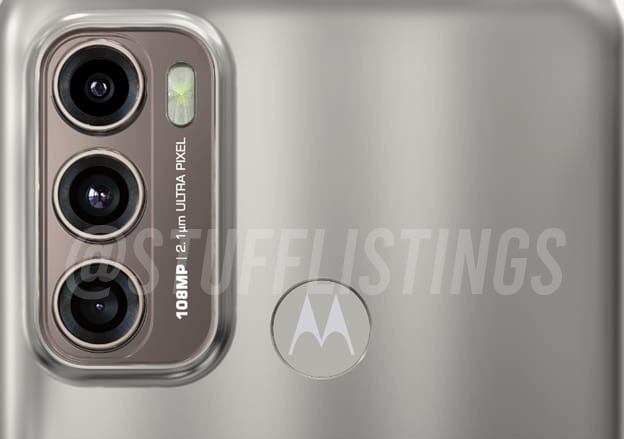 The picture shared by Mukul reveals a rectangular camera array at the top left corner of the rear of the phone with three cameras inside aligned vertically. Tipsters Abhishek Yadav and Evan Blass have also confirmed in the past that the Moto G60 will come with a 108-megapixel primary sensor. The phone is also claimed to have a rear fingerprint sensor within which the Motorola logo will reside.

Some more key specifications revealed by Sharma include a 32MP front facing sensor residing in a punch-hole cutout in the display on the top left. The Moto G60 is expected to sport a 6.78-inch full-HD+ (1,080×2,460 pixels) display with a 120Hz refresh rate. It is expected to be offered in 4GB/ 6GB of RAM and 64GB/ 128GB of UFS 2.1 storage configurations.

The phone could be powered by the Qualcomm Snapdragon 732G SoC and be backed by a 6,000mAh battery. The Moto G60 could house a 108-megapixel Samsung ISOCELL HM2 primary sensor, a 16-megapixel OV16A1Q sensor with a wide-angle lens, and a 2-megapixel OV02B1b sensor.