Motorola has launched the Moto G31 in India that comes with a full-HD+ AMOLED display in the budget segment. 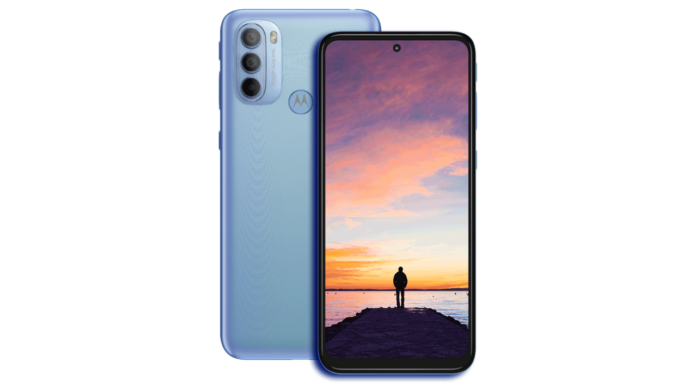 Motorola has launched a new smartphone in India called the Moto G31. The device comes with a 5000mAh battery along with a full-HD+ AMOLED display. Moreover, the device gets a 50MP quad-function triple camera setup at the back. The device runs on My UX based on Android 11.

As for software, the handset runs on Android 11. The phone packs a 5,000mAh battery with 20W fast charging support. Connectivity options include a 3.5mm audio jack, 4G LTE, dual-band WiFi, Bluetooth v5 and GPS, and more. Additionally, the phone has a USB Type-C port and a 3.5mm headphone jack as well. You also get a fingerprint sensor and ThinkShield for Mobile security features. The device is also IPX2 rated for splash resistance.