The Motorola Edge 30 Ultra specifications have now surfaced online which show that the smartphone could have the Snapdragon 898. 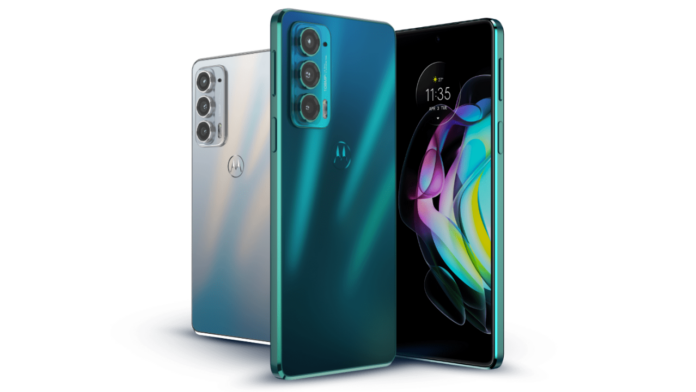 Motorola’s upcoming flagship under the Edge series is called the Edge 30 Ultra (or the Edge X), the specifications for which have now been leaked ahead of the launch. To recall, Motorola unveiled the Edge 20 series earlier this year in which the Edge 20 Pro was the leader of the pack, and was powered by the Snapdragon 870.

The leak comes from TechnikNews and as per the publication, the device is codenamed as ‘Rogue’ internally and ‘HiPhi’ for external companies. It carries the model number XT2201. Motorola has already been teasing the Moto Edge X smartphone in China. The publication states that this smartphone will launch in China in January and will arrive in other parts of the world as the Edge 30 Ultra.

The Motorola Edge 30 Ultra will sport a 6.67-inch OLED display with a Full HD+ resolution, a 144Hz refresh rate, and HDR10+ support. It will be powered by Qualcomm’s upcoming Snapdragon 898 (or 895) SoC that is set to be unveiled on November 30.

On the front side, you will get a 60-megapixel selfie camera that will even support 4K resolution video recording. The Edge 30 Ultra will be backed by a 5,000mAh battery that will support 68W fast charging. It is expected to be charged completely in 35 minutes. Half a charge will be achievable within 15 minutes. There is no support for wireless charging and reverse wireless charging.