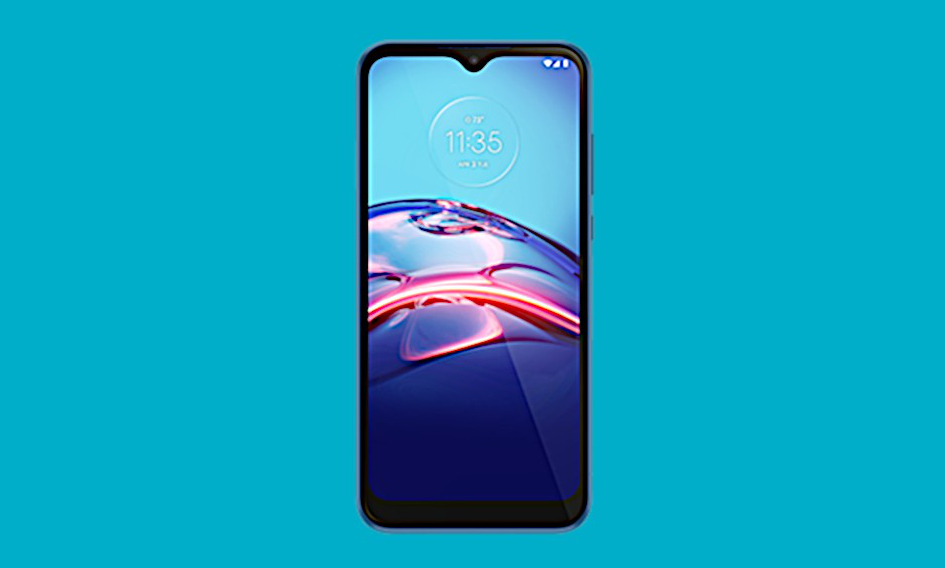 Moto E7 will be powered by Qualcomm Snapdragon 632 processor and it will run Android 10 operating system.

Motorola Moto E6 was launched smartphone last year followed by the launch of Moto E6s this year. Now the company is working on a new E-series smartphone which is dubbed as Moto E7. Specifications of the upcoming Motorola smartphone have now leaked online. Moto E7 will succeed the Moto E6s.

The leak was spotted after the device appeared on both the Google Play Console’s Device Catalog and the Android Enterprise Recommended’s device list. The render shows the phone with a waterdrop notch and slim bezels.