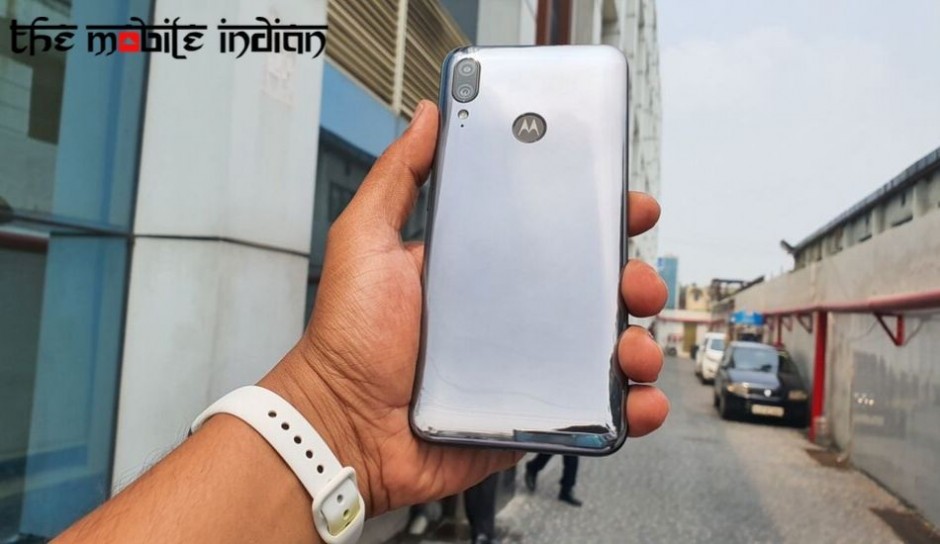 Motorola launched the Moto E6s smartphone in India last year in September. Now the company has launched a version of E6s with a slightly different design and downgraded specifications. Motorola is yet to announce the pricing details of the device for different markets. The Moto E6s comes in Peacock Blue and Sunrise Red colours.

The new Moto E6s comes with a 6.1-inch HD+ Max Vision IPS display with a screen resolution of 1560 x 720 pixels and 19.5:9 display. The phone is powered by a 2GHz octa-core MediaTek Helio P22 (MT6762) 12nm processor along with 2GB of RAM and 32GB of internal storage. The memory can be further expanded up to 512GB via microSD card slot.

For the camera, the Moto E6s is equipped with a dual-camera setup, which comes with a combination of 13-megapixel primary lens with LED Flash, f/2.2 aperture and a 2-megapixel secondary sensor with f/2.4 aperture. For the front, the phone has a 5-megapixel selfie shooter with f/2.2 aperture.

The Moto E6s is backed by a 3000mAh battery with 5W charging and it runs on Android 9.0 Pie. It is backed by a fingerprint sensor at the back. The smartphone comes with a water-repellent coating.