Moto E32s confirmed to launch in India on June 2

Moto E32s will launch in India on June 2. It has a 16-megapixel triple rear camera setup and an 8-megapixel selfie shooter. 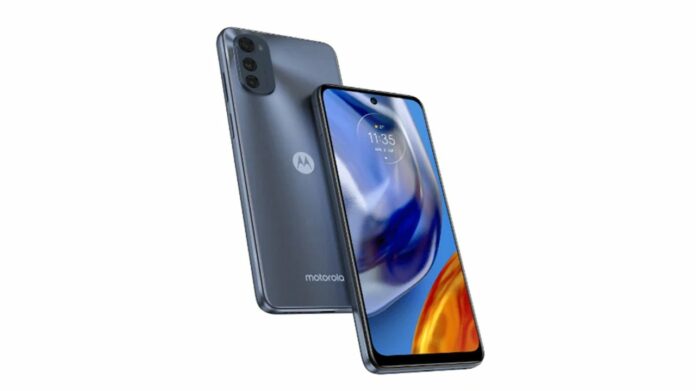 Moto E32s was recently announced in Europe. The company has now confirmed to launch the Moto E32s in India on June 2. The device comes as a successor to the Moto E32 handset which was launched earlier this month.

Motorola India on its Twitter handle has today announced the launch date of Moto E32s. The tweet also confirms that it will be available on Flipkart, Reliance Digital and Jio Mart stores.  It also confirmed that it will start at Rs. 9299. The Moto E32s is expected to offer similar specifications in India to the European model.

Its launch price in Europe began from EUR 149.99 (roughly Rs. 12,500). It is expected that it could have a similar starting price in India.

Moto E32s features a 6.5-inch HD+ IPS LCD display with 720 x 1600 pixels resolution. In addition, the display has a 90Hz refresh rate and a punch-hole at the center to house a selfie camera. It packs a 5,000mAh battery with 18W fast charging support.

For the imaging part, the phone sports a triple-camera setup. There will be a 16-megapixel primary camera, a 2-megapixel macro lens, and a 2-megapixel depth camera. At the front, the phone features an 8-megapixel camera for video calls and selfies. In addition, it features a side-facing fingerprint scanner and supports face unlock as well. 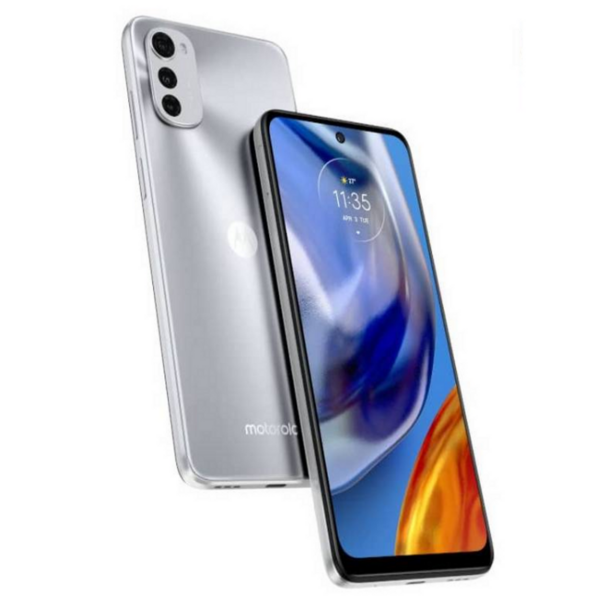