As per the study, at least 500 million phones worldwide are vulnerable due to the flaw in encryption of SIM cards.

Privacy and security of millions of mobile phone users are at risk as a flaw in the due to a programming flaw in the SIM cards used today, according to a recent study.

According to the research conducted by expert cryptographer with Security Research Labs, Karsten Nohl, the flaw in the SIM cards can reveal device’s location, SMS functions and allow changes to a person’s voicemail number. 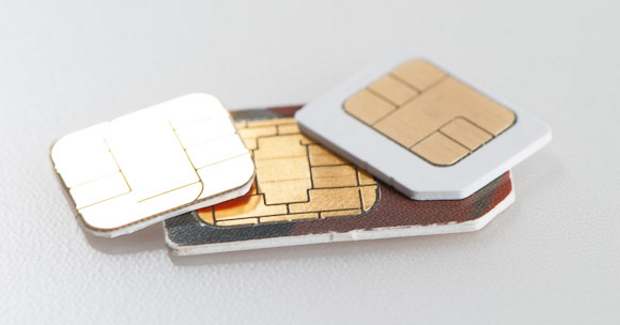 According to Nohl, at least 500 million phones worldwide are vulnerable due to this flaw. Further he was quoted saying by Reuters that hackers could use the flaw to make a clone of a SIM card and use it to make calls and send text messages, impersonating the owner of the phone.

“We become the SIM card. We can do anything the normal phone users can do,” Nohl told to reuters.

“If you have a MasterCard number or PayPal data on the phone, we get that too,” if it is stored on the SIM, he added.