Mobile internet to grow by 50 percent in next one year

It is expected that by 2014 India will have 130.6 million mobile internet users.

Mobile internet penetration is set to grow by 50 per cent by March 2014, according to a ‘Mobile Internet Report’ published by Internet and Mobile Association of India (IAMAI) and IMRB. 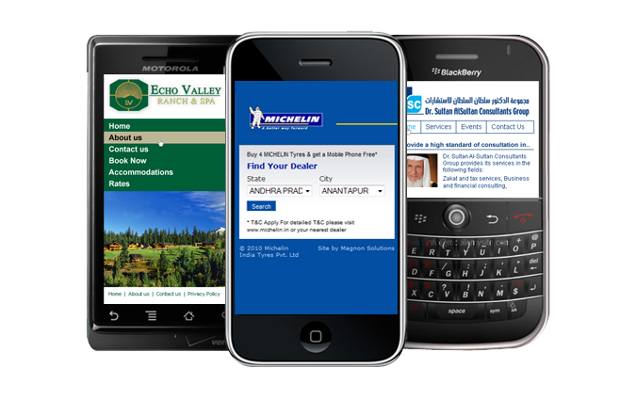 The same report stated that 78.7 million mobile users had accessed internet in the month of October 2012. These included laptops and tablets with data cards / dongles to connect to the internet.

However, in the opinion of The Mobile Indian, this growth will be even higher if the current trend of fall in prices of tablets and large screen mobile phones continues because these devices are increasingly becoming the first of internet access.

What could also increase the uptake of mobile internet is cheaper data rates by the LTE operators like Tikona and Reliance Industries, who will roll-out network within a couple of months.

Out of the total 87.1 million users, 61 million were off-deck users (accessing sites other than sites of the operator), 15 million on-deck (accessing only sites specified by the operator) and 2.7 million accessed internet using dongles (through 2G, 3G or high-speed data cards).

The report also found that the average monthly bill of a mobile internet user is Rs 460. Of this, they spend Rs 198 on internet. The rest is spent on voice services.

The IAMAI-IMRB survey covered all the eight metros as well as 27 other cities across India, and nearly 21,000 households were interviewed before December 2012.