Since most pilgrims have prepaid connection which does not work in Kashmir due to security restrictions, a SIM card with 7 day validity is planned to be provided.

If you are planning to undertake Amarnath Yatra pilgrimage this year chances are that you will be able to use your phone. Normally, due to restrictions on prepaid SIM cards in J&K, pilgrims’ phone connections don’t work in the state.

It has now been reported that pilgrims undertaking the annual yatra to Amarnath shrine this year can procure a short-term ‘yatra card’, which is a pre-paid SIM with seven days’ validity. 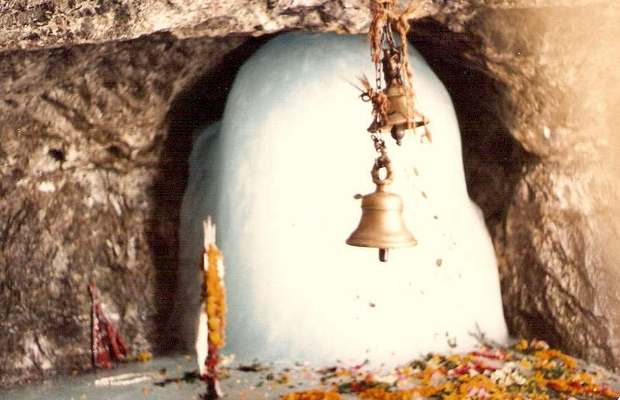 The Union Home Ministry has given in-principle approval for having such a facility, the first time since mobile operations started in the country, in view of problems faced by pilgrims who do not have mobile connectivity.

Pilgrims arriving at Jammu, Pahalgham in south Kashmir or Baltal in northeast of Kashmir can avail the option of prepaid SIM cards from June 25, a news agency has reported.

However the SIM card will only work for seven days and can’t be recharged after that. This service will be provided by Bharat Sanchar Nigam Limited only and major private telecom players like Airtel, Vodafone, Reliance, Aircel and Idea have been asked to provide inter-connectivity for this purpose.

Pilgrims opting for a prepaid SIM will have to provide their Unique Identification number(UID) or attested copies of their residence proof.