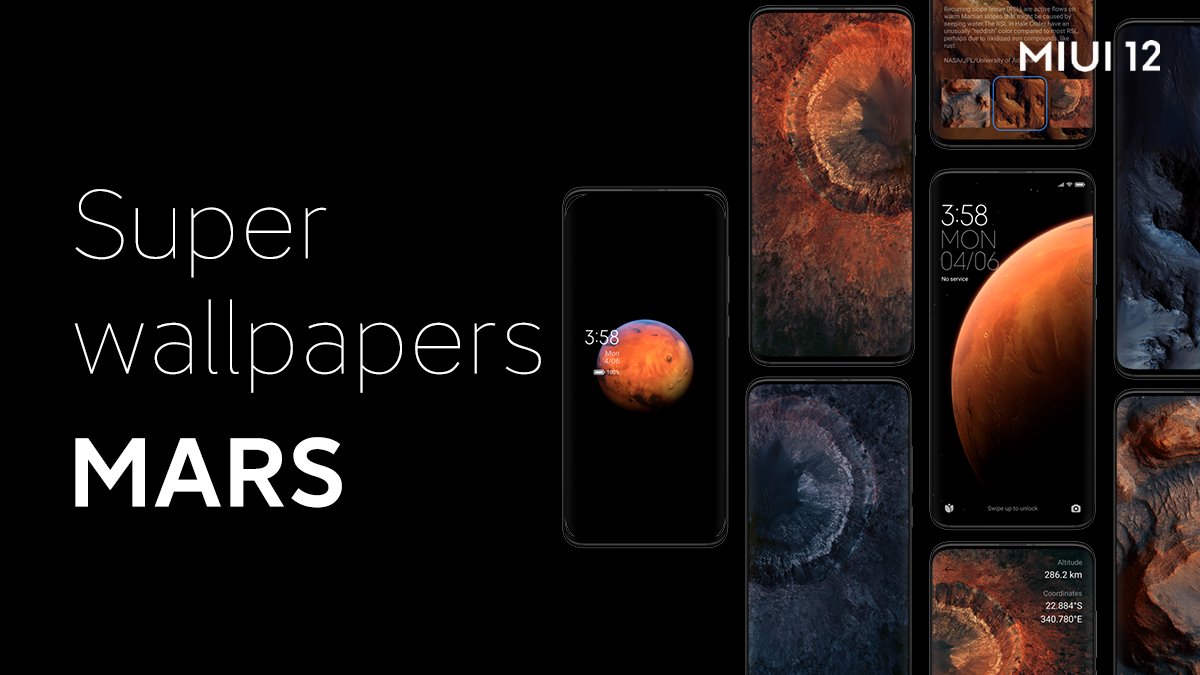 The company has started rolling out the latest update to 13 smartphones.