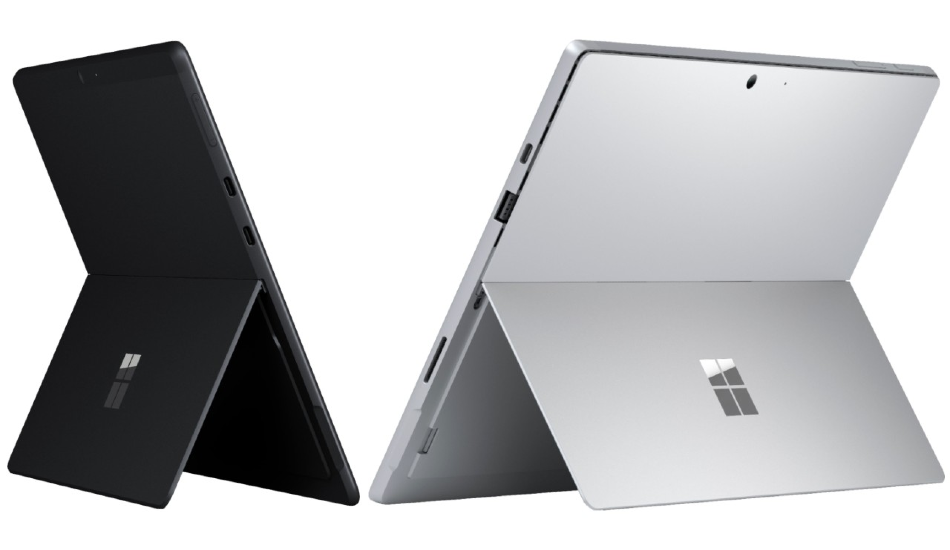 A series of images of the Surface Pro 7, Surface Laptop 3 and a Surface 2-in-1 has been shared online ahead of Microsoft's Surface event in New York tomorrow.

Ahead of its Surface event in New York on October 2, Microsoft’s upcoming Surface lineup has been leaked online in the form of product renders. The images are supposed to be those of the upcoming Surface Pro 7, Surface Laptop 3 and a Surface 2-in-1 device powered by ARM.

The leak comes from Twitter tipster Evan Blass who posted a series of images of the Surface Pro 7, Surface Laptop 3 and a Surface 2-in-1. Blass also mentioned that there will be a dual-screen Surface which will also get launched at tomorrow’s event, although images of the same haven’t yet been shared. 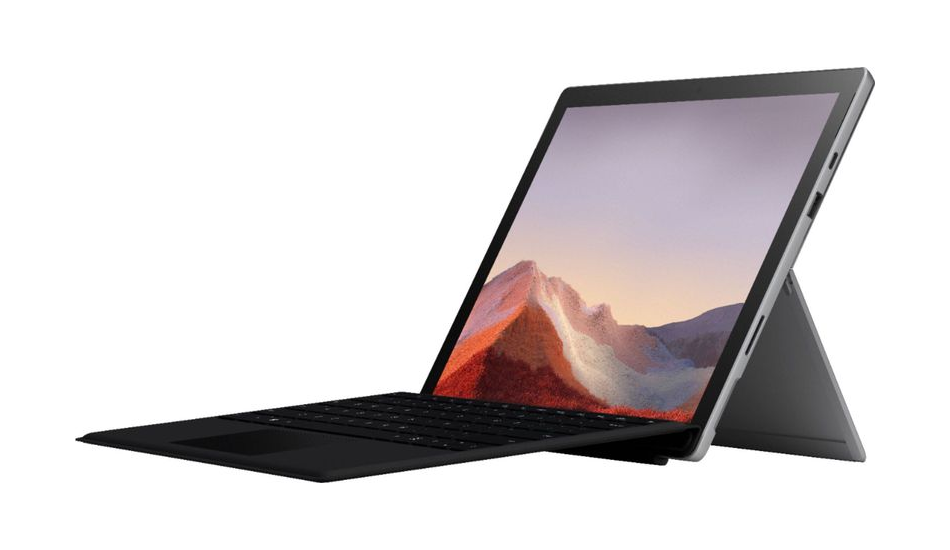 While specifications of the device are unclear at the moment, the Surface Pro 7 in the pictures comes with a USB-C port. This means that Microsoft is replacing the Mini DisplayPort which was available on its predecessors with the USB Type-C connectivity. The Pro 7 is also rumoured to be powered by Intel 10th Gen processors but design-wise, the device will be similar to that of the Surface Pro 6. 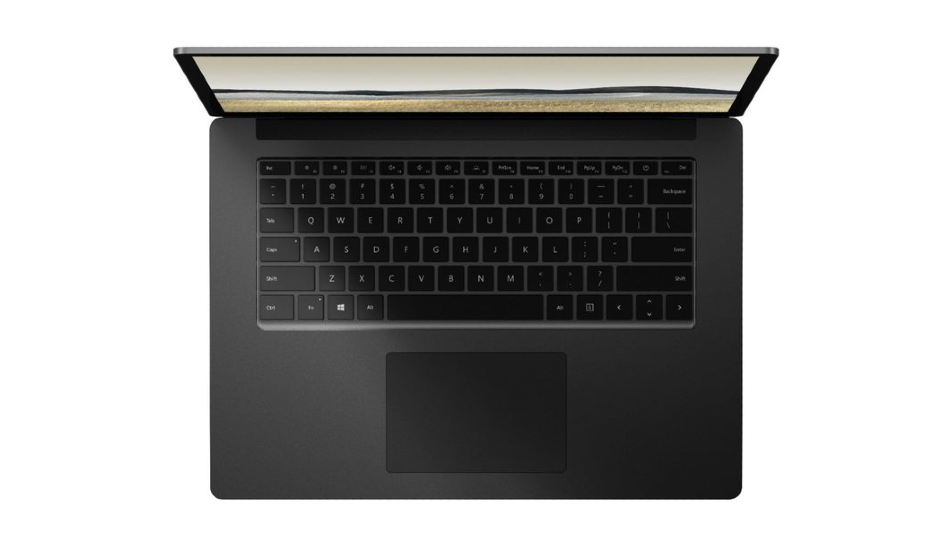 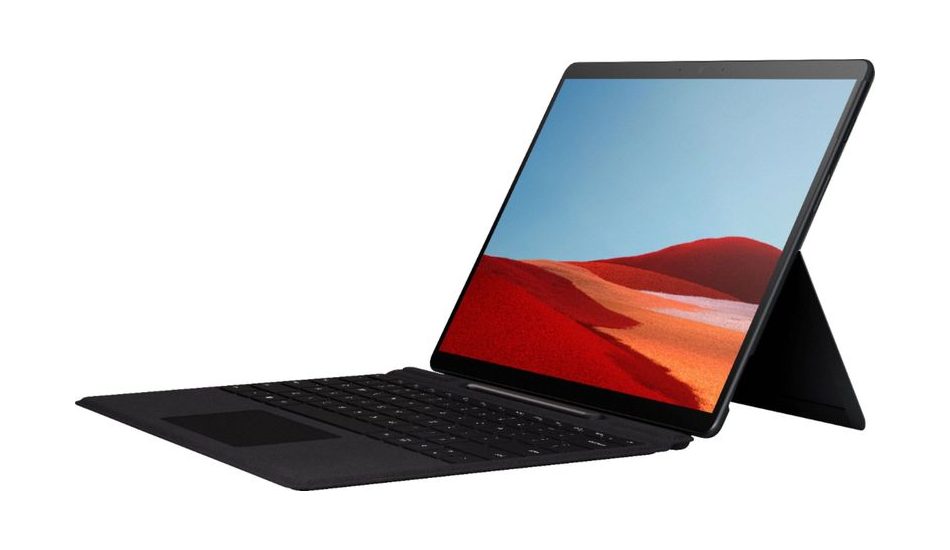 Lastly, pictures of the Surface 2-in-1 device show narrow bezels with flat design on both sides. The device is expected to come bundled with a new Surface Pen. The Surface 2-in-1 has been tipped to come powered by ARM processors.