Microsoft has released the budget-friendly laptop in its Surface lineup, called the Surface Laptop Go. It has also launched the upgraded version of its 2-in-1 tablet, the Surface Pro X.

Microsoft's Surface lineup is seeing an upgrade today where the company has launched the new Microsoft Surface Laptop Go which is the budget laptop from Microsoft. The device is aimed for students and runs Windows 10 in S mode.

Windows 10 in S mode is a version of Windows 10 that's streamlined for security and performance, while providing a familiar Windows experience. To increase security, it allows only apps from the Microsoft Store, and requires Microsoft Edge for safe browsing.

Microsoft has also updated its Surface Pro X, the 2-in-1 machine in the surface lineup. Let's get you through the specs of both the devices. 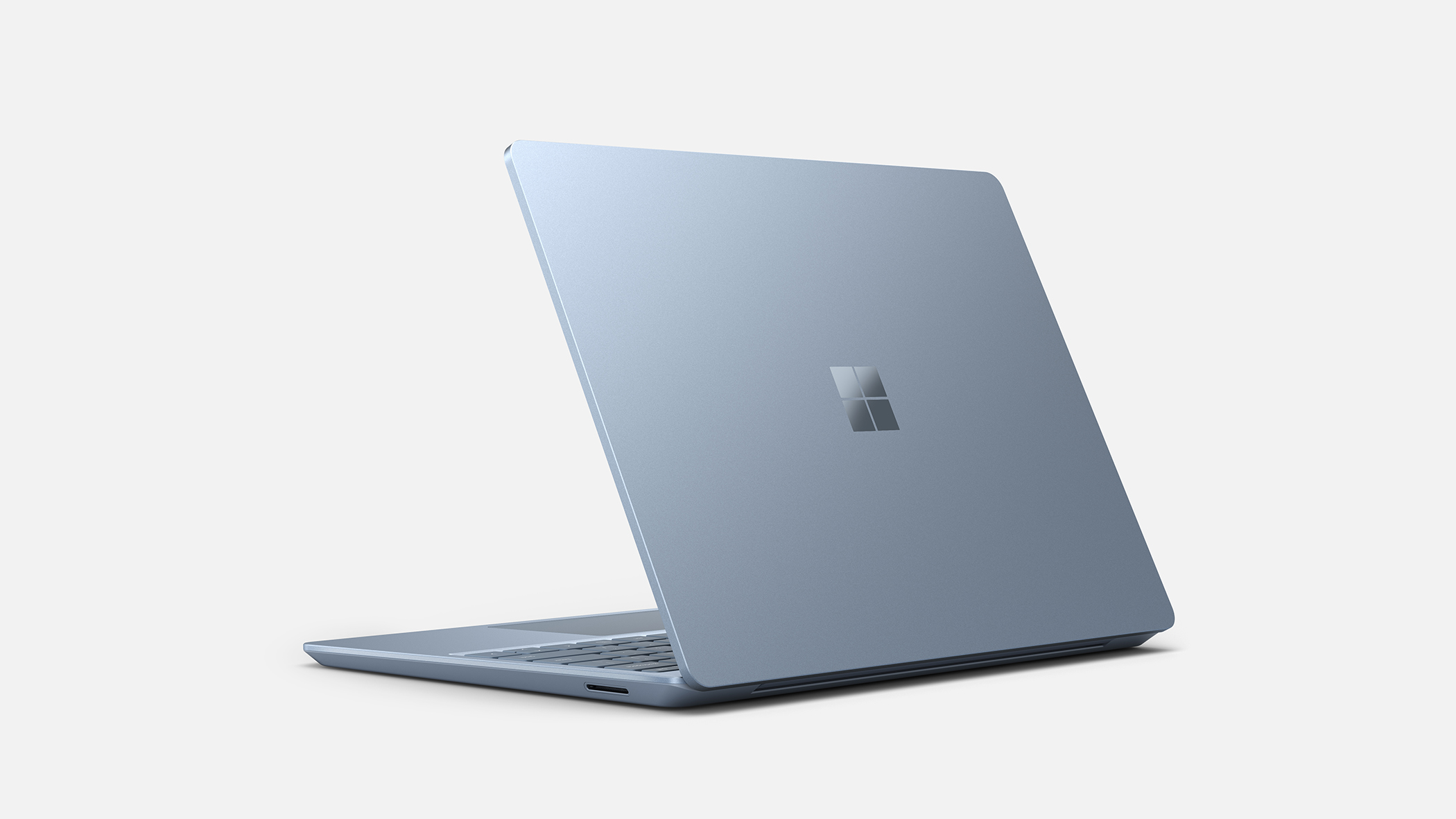 It is coupled with 8GB or 4GB of RAM. The base model offers 4GB of RAM and 64GB of storage and this model uses the eMMC drive. The 8GB RAM variant has two storage options with 128GB and 256GB of SSD storage options. 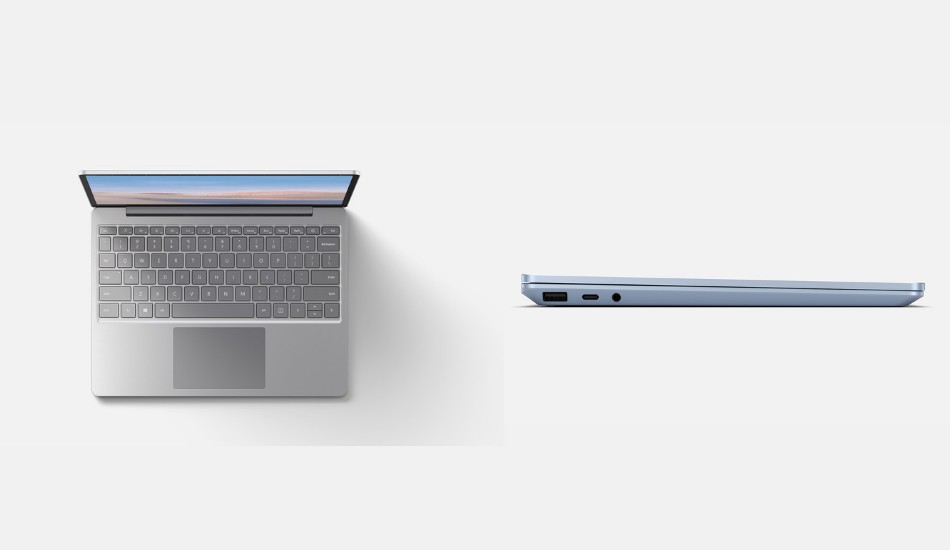 The device has up to 13 hours of typical device usage and supports Fast Charging which Microsoft claims that it can charge your Surface Laptop Go to 80% in just over one hour and has a 39W power supply charger.

The laptop also has Dual far-field Studio Mics and Omnisonic Speakers with Dolby Audio Premium. On the front, the laptop has a 720p HD camera with f/2.0 aperture and Microsoft has integrated a fingerprint scanner into the power button this time while also having the Windows Hello log-in method.

Indian Pricing for the same will be announced at the time of launch. 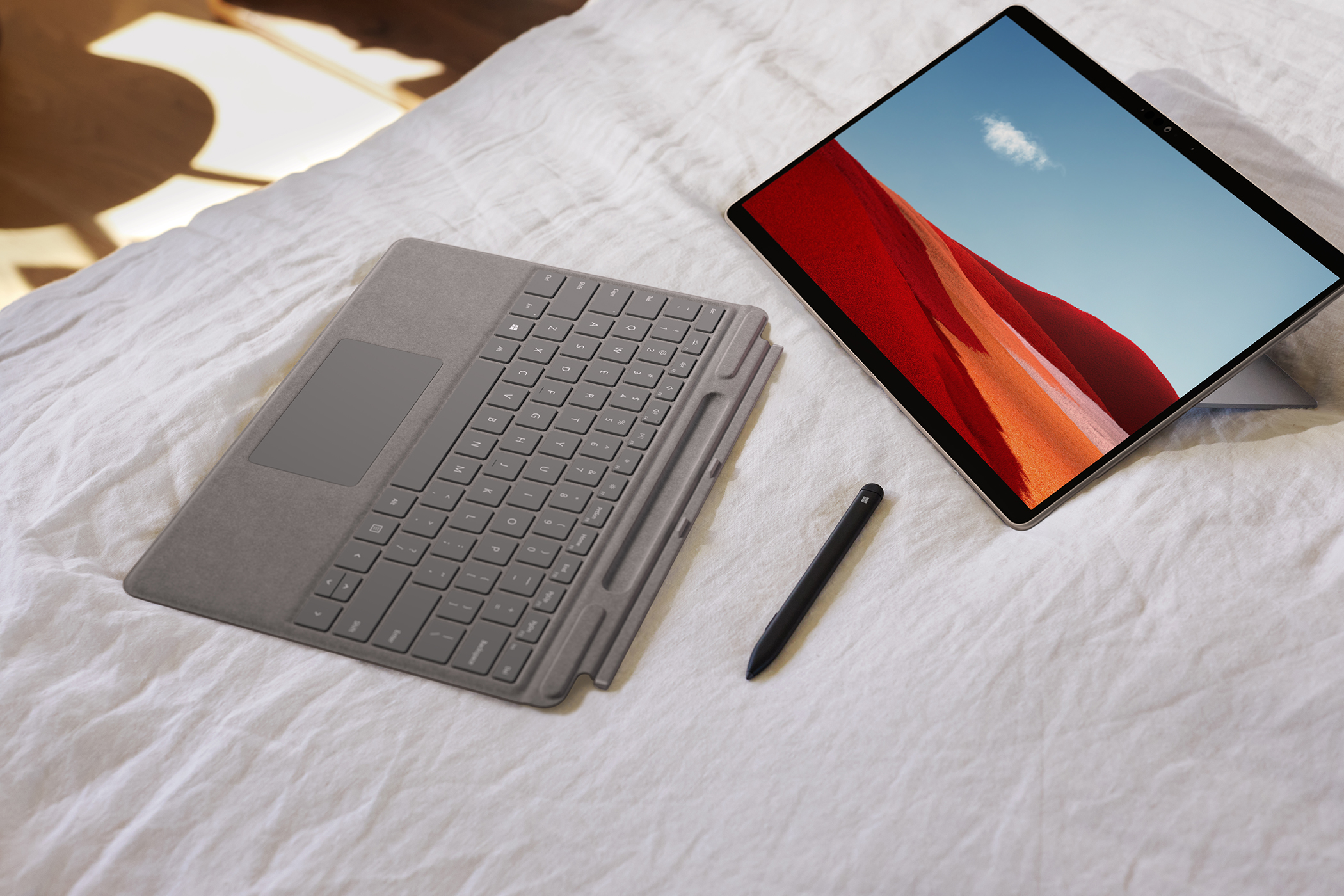 The new Surface Pro X has a 13-inch PixelSense Display with sRGB and Enhanced Color Profiles and a resolution of 2880×1920. The device also has 10-point multi-touch support. The upgraded version of the Surface Pro X has the new Microsoft SQ 2 which is Microsoft's own custom-made chip and is the second generation of the chip.

For connectivity, the device has Wifi 5 and supports Bluetooth 5.0 tech. It also has the Qualcomm Snapdragon X24 LTE modem with Nano-SIM and eSIM support. The tablet has 2 x USB-C 3.2 Gen 2 ports, 1 x Surface Connect port and a Surface Keyboard connector port. 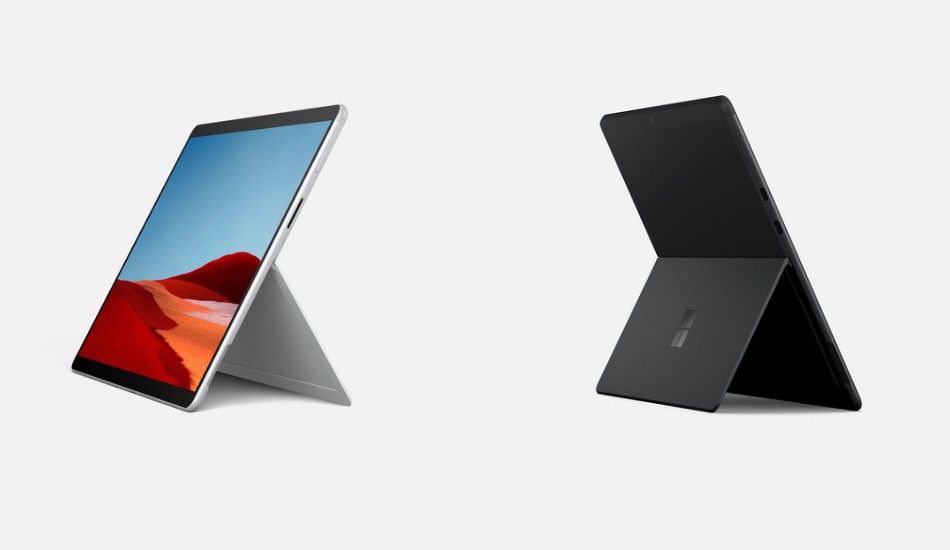 The tablet comes with up to 15 hours of battery life and 60W power supply with an additional 5W USB-A charging port.

The device also supports the Surface Pen which is sold separately.

The Surface Pro X pre-orders have commenced today for commercial customers only in India, and will be available for purchase on October 13th. The device will start at Rs 1,49,999.

Microsoft 365, Outlook is down, again