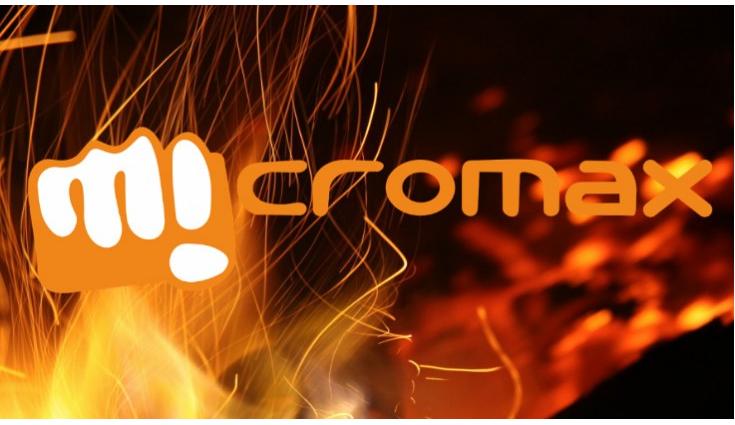 Sources close to the development told The Mobile Indian that Micromax is all set to set up its first design lab in India.

Keeping the chipset in mind, it is safe to say that the company is planning to target the budget segment in India. One should expect, the upcoming smartphone could be priced around Rs 7,000 to Rs 10,000. We earlier reported that Micromax is planning to launch two to three smartphones in India. The launch is expected to take place in the month of September.