Micromax to launch a new phone in India on July 30, Micromax IN 2B expected

A teaser released by the company has revealed the launch date. 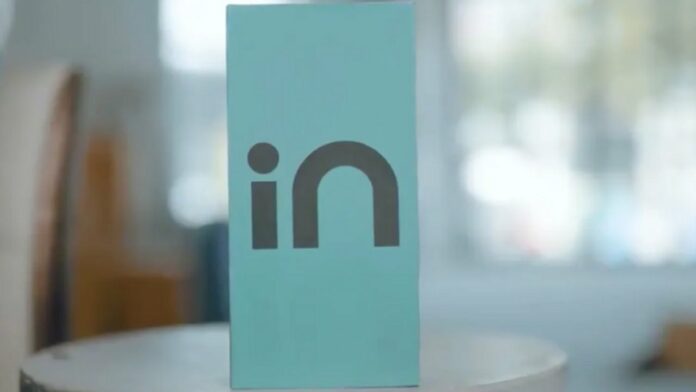 Seems Micromax In 2B will be launched in India this month. The company is all set to launch new smartphone in India on July 30. The name of the phone is not confirmed yet but we expect it to be the Micromax In 2B. It will go official on July 30th in the country.

According to our exclusive report earlier this month, Micromax In 2B may launch in India by month-end. Earlier Micromax In 2C was rumoured to be launched but the company confirmed to us that it is not going to be launched in July as it is still in the planning stage.

Micromax has released a teaser for the upcoming launch on its Twitter handle. Going by the teaser, the upcoming handset will offer smooth performance, long battery life with the focus group being Gig workers. Have a look at the tweet below:

Earlier, Micromax In 2B was also spotted on the Geekbench benchmarking platform. It revealed key specifications of the upcoming smartphone.

Micromax In 2B Specification

According to the GeekBench benchmarking platform, the new Micromax IN 2B will sport a Unisoc T610 chipset.

As of now, 4GB of RAM is confirmed but Micromax might launch it in other variants as well. Further, the phone will run on Android 11 out of the box.

Micromax In 2B will be the successor of Micromax In 1B. To recall, the Micromax 1N 1B was launched by Micromax earlier in 2020 in November. It was powered by an octa-core MediaTek G35 chipset. The Unisoc on the IN 2B will then be a downgrade as compared to its predecessor.

Besides this phone, the company is also preparing an IN 2C smartphone. Micromax In 2C may launch in August in India. It nd will be powered by a Unisoc T-610 chipset.

The phone is expected to have 4GB RAM and runs on Android 11 OS. The Micromax IN 2C scored 347 points in the single-core test and 1,127 points in the multi-core in Geekbench 5.4.1.