Confirmed: Micromax, MediaTek Join hands for In Series and R&D 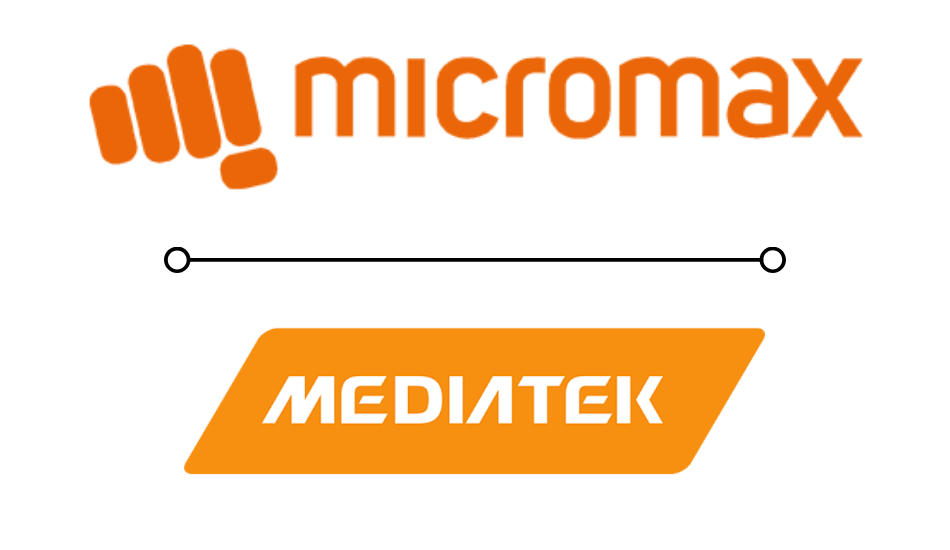 Micromax will be collaborating with MediaTek to start the design and development of Smartphones in India under the In series of Smartphones which are to be launched by Micromax in the month of November.

The Mobile Indian had first reported about the partnership between Micromax and Meditek in August. Today, Micromax has officially announced the same where it will be partnering with MediaTek to design and develop Smartphone solutions powered by MediaTek Helio G Series with MediaTek HyperEngine game technology and confirms what we had reported

Rahul Sharma, Co-founder, Micromax said, “Micromax’s R&D in India will use the latest technologies and the advanced MediaTek Helio G series chips, which deliver premium performance and enhanced customer experiences. Software development has always been the strength of the Indian ecosystem and we will leverage that strength in our software design.”

“Special focus on Kernel, Connectivity, Multimedia, and Telephony will provide an enhanced experience of the core Android operating system. Our team will be using these chipsets to develop the upcoming smartphones at our R&D Centre in India,” he added.

Located in Bengaluru, Micromax’s R&D facility is home to Indian developers who are working on the upcoming smartphones and will undertake the software development and testing of all the smartphones launched under ‘in’ brand, as per a statement issued by Micromax.

The smartphones were previously slated to launch in August, however, due to some production issues, the company shifted the launch date to the month of November. Two Micromax In smartphones will be launched on November 3. A high-end device is also expected to be launched in January 2021 and it will be designed in India.

We have also broken a story related to what consumers can expect from Micromax on November 3. Sources familiar with the development have revealed to The Mobile Indian that the brand will be launching two smartphones under In series in on November 3. One of the Micromax smartphones will be loaded with the MediaTek Helio G35 while the other will be powered by the MediaTek Helio G85 processor. The phones will be reportedly priced between Rs 7000 to Rs 15,000.

It may be recalled, Micromax last launched iOne Note smartphone back in October 2019 and now the company wants to make a comeback and compete with the Chinese mobile makers like Xiaomi, Realme, Oppo and Vivo.