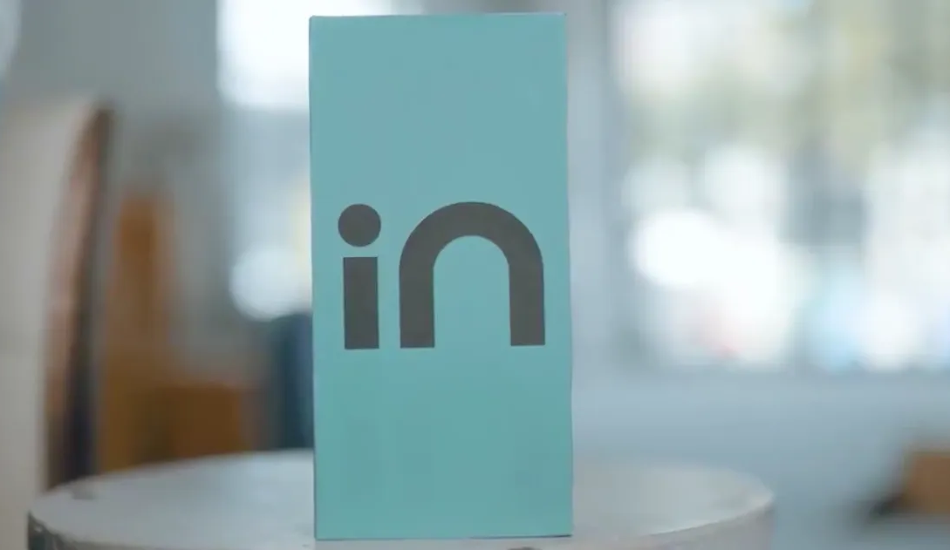 Micromax will be launching it’s In series in India on November 3. The Micromax in launch date has been confirmed by the company via a video which showed a cup of tea with the message ‘Aao Karein Cheeni Kum’.

As of now, the name of the first smartphone in the upcoming series is not known but as per rumours, the phone will be called Micromax In 1A.

For the optics, the 2GB variant of this phone is said to come with a dual rear camera setup with a combination of 13-megapixel and 2-megapixel sensors. It will feature an 8-megapixel front camera for chats and video calling.

The 3GB variant of this phone will be equipped with a triple rear camera setup with a combination of 13-megapixel, 5-megapixel and 2-megapixel sensors. For the front, there will be a 13-megapixel selfie camera.

For the pricing, the phones will be reportedly priced between Rs 7000 to Rs 15,000. With this, Micromax will compete with the likes of Xiaomi, Realme, and Samsung budget phones.