Micromax issues OTA update for In 1B, adds slo-mo video feature and more

Micromax has issued a software update for its budget smartphone, the Micromax In 1B. The update brings the latest security patch, slo-mo video feature and more, to the handset

Micromax has released a new software update bringing new features along withlatest security patch for 2021 for the users of Micromax IN 1b. The update especially focuses on camera upgrades along with system level improvements.

The new update released by Micromax included Slo-mo video functionality for front and rear cameras, improved acoustics performance and some system improvements for a more smooth experience is or a release issued by the company.

Micromax In 1B Specifications 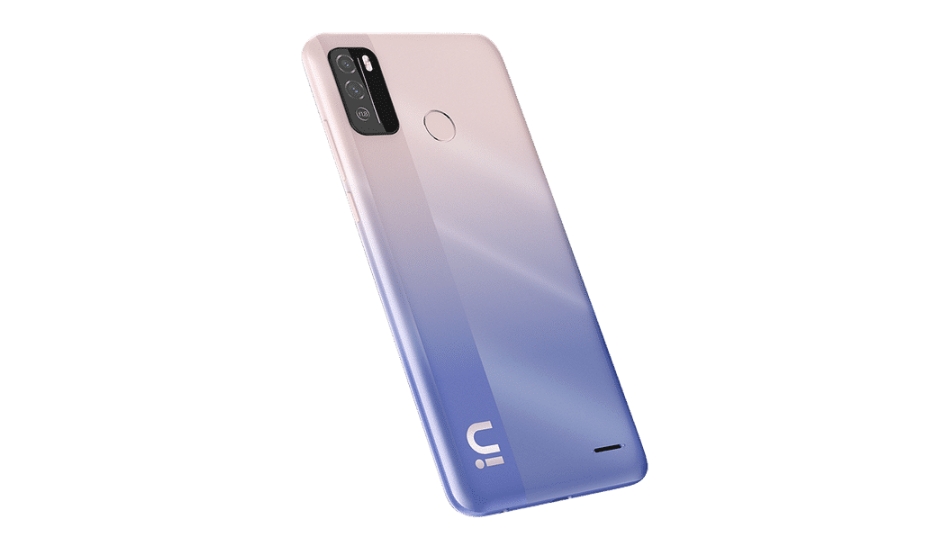 The Micromax In 1B has a 6.52-inch HD+ display and is powered by the MediaTek Helio G35 paired with 2GB or 4GB of RAM and 32GB or 64GB of storage. The device runs on Stock Android OS on 4GB RAM variant and Android 10 Go Edition on 2GB RAM variant with 2 years of guaranteed OS updates.

The device has a dual rear camera setup consisting of a 13MP primary camera along with a 2MP depth sensor. On the front, the device has an 8MP camera for selfies.In 1B is backed by a 5,000mAh battery with 10W charging and reverse charging support.