The Micromax In Note 1 Pro has been spotted on Geekbench which has revealed what processor the smartphone will be powered by. 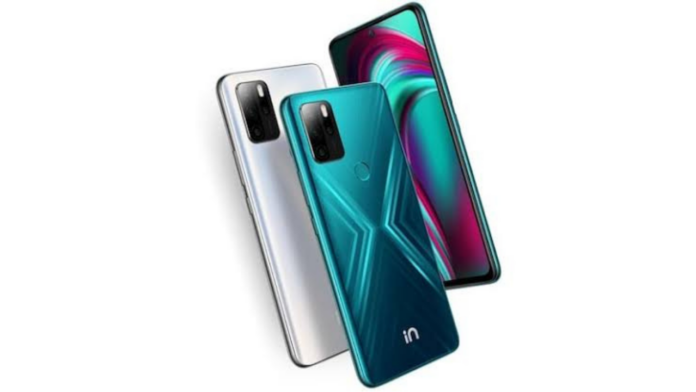 Micromax made a comeback last year with the launch of In Note 1 and the In 1b. The Pro model of the Micromax In Note 1 has now been spotted on Geekbench revealing some of the key specifications of the device. This includes the processor the phone will be powered by.

The Geekbench listing states the phone will carry the model number E7748_64. Further, the Micromax In Note 1 Pro is supposed to be powered by the MediaTek Helio G90 chipset. To recall, the In Note 1 came with Helio G85 and the upgraded chip is a welcomed change.

On Geekbench, the In Note 1 Pro scored 519 points on the single-core performance and 1673 points in the multi-core test. Moreover, the device should be coming with a minimum of 4GB of RAM and while there may be more variants at the time of launch, with more RAM. Interestingly, the model spotted runs on Android 10 which is quite a bummer if it is launched with this version.

That was all which the Geekbench listing had to offer us. Considering the device has appeared on Geekbench, we may be weeks away from an official announcement. However, Micromax has announced nothing as of yet regarding the device.

Meanwhile, the price for Micromax’s In 2b smartphone has been hiked in India by Rs 500. It has only been a month since the smartphone was launched. The phone feature a 6.5-inch LCD display with HD+ resolution. The display with 400 nits brightness, 89 percent screen-to-body ratio, and 20:9 aspect ratio. It sports a rear-mounted fingerprint scanner.

Under the hood, the Micromax In 2b smartphone is powered by a Unisoc T610 chipset coupled with up to 6GB of RAM and 64GB of internal storage. The memory can be expanded by up to 512GB via a micro-sd card slot.