Note that it works on EVDO standard which has maximum download speed of 3.1 Mbps and upload speed of 1.8 Mbps.

A new tablet of Micromax, named as Canvas Tab P650E CDMA, has been listed on the company’s website. Though on its website, Micromax has not revealed its price, the tablet can be purchased from Infibeam, an Indian e-retailer, for Rs 8,999. 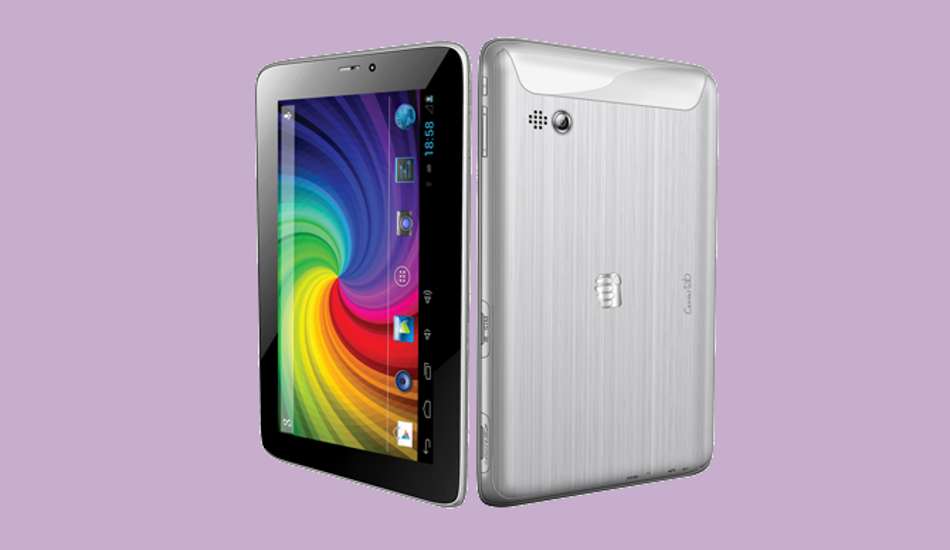 Though it is called a CDMA tablet, the product page speaks nothing about the operator. But since Micromax has recently joined hands with MTS to bring a smartphone (Micromax Canvas Blaze), we guess that this tablet too is launched by Micromax in association with MTS. Also note that it works on EVDO standard which has maximum download speed of 3.1 Mbps and upload speed of 1.8 Mbps on the other hand most 3G devices have download speed of atleast 7.2 Mbps. 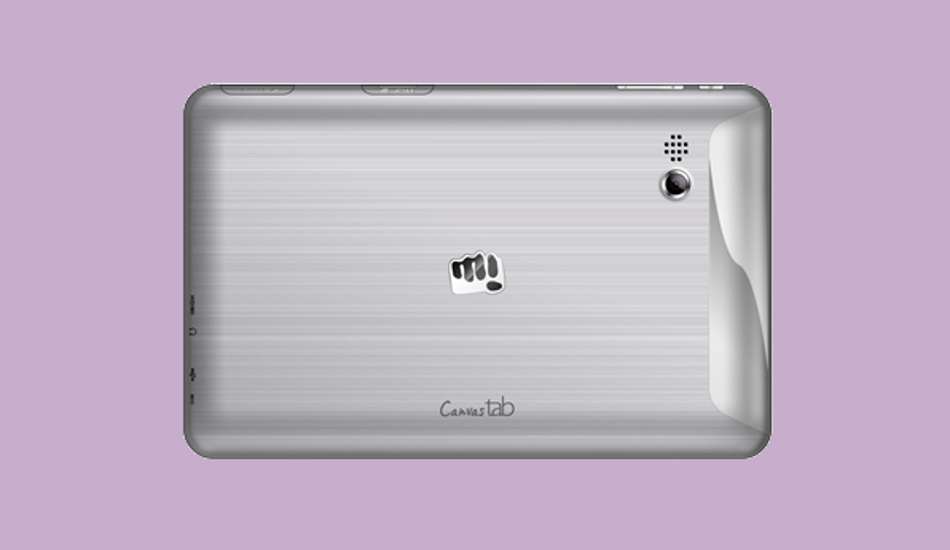 More information about the tablet is still awaited but at Rs 8,999 it would not have many buyers as there are many good tablets including the Xolo Tab 7.0, Nexus 7, Xolo QC 800 etc.