Mercedes-Benz BSVI based S-Class 350 d launched in India at a starting price of Rs 1.33 Crore 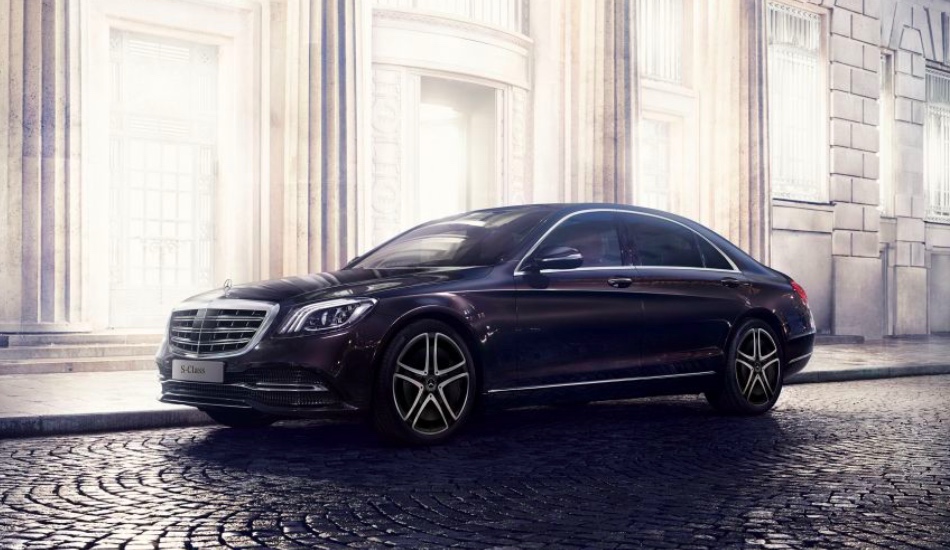 Mercedes-Benz on Monday has announced it will update the flagship S-Class series in the country. With the first Made in India BSVI engine, the S 350 d is priced at Rs 1.33 crore, while the S 450 petrol engine is available for Rs 1.37 crore. It is worth noting, that the company has also introduced the S 650 and S 560 Maybach at the 2018 Auto Expo for Rs 2.75 crore and Rs 1.94 crore respectively.

For those who don’t know, the BSVI stands for Bharat Stage 4, which is a standard for pollution emission. The new S 350d is claimed to release 68 percent less of NOx, along with the 82 percent decrease in the Particulate Matter, which penetrates lungs and the bloodstream of humans via air. 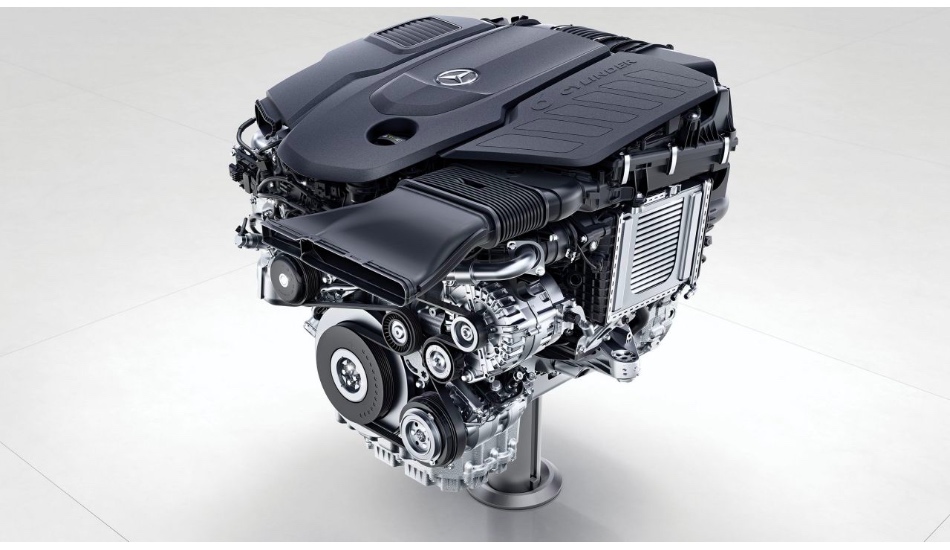 As far as specifications are concerned, replacing the 3.0-liter turbocharged V6 engine, the S 350 is powered by an ‘OM 656’ 3.0-litre, inline-6, turbocharged diesel engine. It is capable of generating maximum power 285PS and the peak torque of 600Nm.

With the minimal changes on the exterior front, the S-Class spots tweaked grille, revised air dams, new LED taillamps and Ultra Range High Beam Multibeam LED headlamps. With the new AI, the headlights of the car come with a feature to scan the road’s surface for a better field of view.