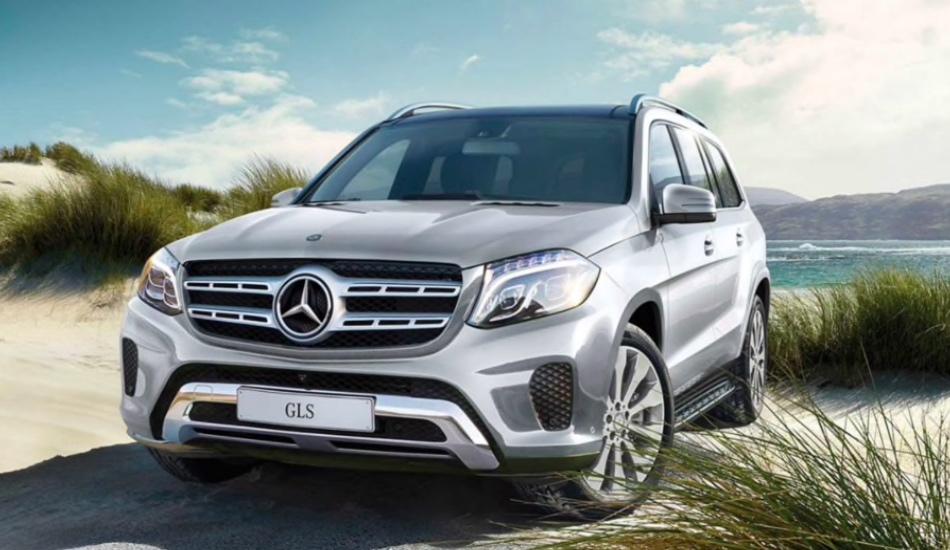 The machine is available in both the GLS 350d diesel as well as in GLS 400 petrol, which are Rs 4 lakh expensive than the standard variant at Rs 86.90 lakh (ex-showroom).

Luxury automobile manufacturer, Mercedes-Benz has launched an upgraded model of its flagship SUV in India. Dubbed as the GLS Grand Edition, the machine is available in both the GLS 350d diesel as well as in GLS 400 petrol trims and Rs 4 lakh expensive than the standard variant which will retail at a price tag of Rs 86.90 lakh (ex-showroom).

Starting with the exterior visual upgrades, the Grand Editionnow comes surrounded with black rings on the automatic LED headlamps, advanced fog lights and new 20-inch, 10-spoke alloy wheels with black and silver finished. At the font, the SUV gets the chrome-finished fins on the bonnet and Grand Edition branding all around. 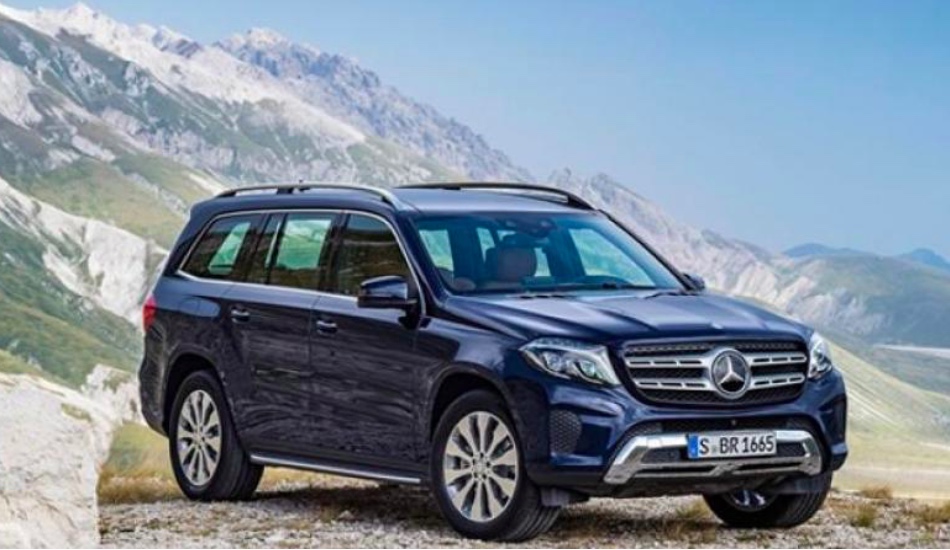 While on the inside, the edition is equipped with a new elegant looking dashboard and a larger infotainment system with the support of navigation, Apple Carplay and Android Auto. Further, similar to the previous GLS, the new SUV also gets rear seat entertainment system, with two 7.0-inch high-definition touchscreen infotainment screens mounted on the front seat backs with mobile phone connectivity. It allows the person to make calls, listen to music, send and receive text messages and also provides access to select third-party apps that are approved by Apple CarPlay and Android Auto.

Other than this the car comes with the 4MATIC permanent all-wheel-drive system, panoramic sunroof, and a dipped beam headlight system which automatically activates whenever the SUV will cross the speed of 90 kmph. The edition also gets the dynamic select controller with 5 different modes of Comfort, Sport, Slippery, Individual and Off-road.

As far as specifications are concerned, the GLS 400 is powered by the same 3.0-litre V6 petrol motor that is capable of producing 329 bhp of maximum power with the peak torque of 480 Nm, while the GLS 350 d, diesel variant, gets a 3.0-litre V6 diesel engine that churns out the power of 254 bhp and torque of 620 NM.