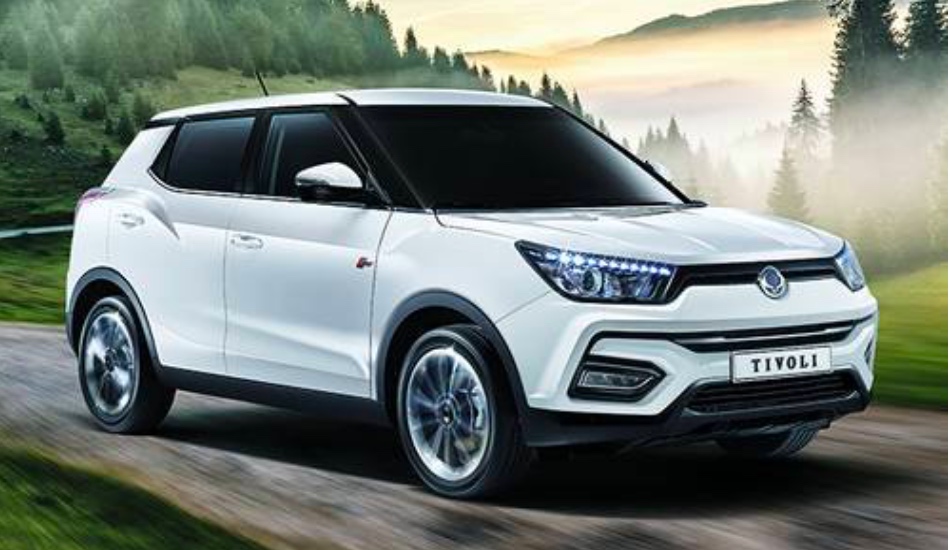 Mahindra’s new sub-4 meter SUV is expected to hit the roads soon in India. Known by the codename S201, the production-ready machine was spotted in Karnataka. The model is based on the international-spec Tivoli’s X100 SUV, which is manufactured by the Mahindra’s subsidiary brand Ssangyong. 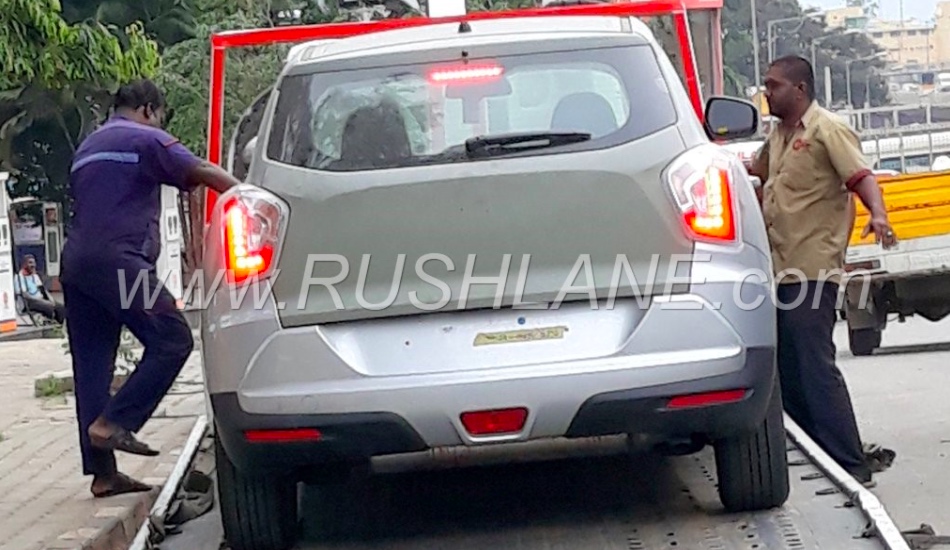 To rival the Tata Nexon and Maruti Brezza, the 5-seater SUV will be loaded with various luxury features which are surely missing in TUV 300 and KUV 100. It will be equipped with the dual climate control, four disc brakes, projector headlamp, LED tail lamps, sunroof, leather seats, keyless entry, push-button start, seven-airbags and an infotainment system with Android Auto and Apple CarPlay. 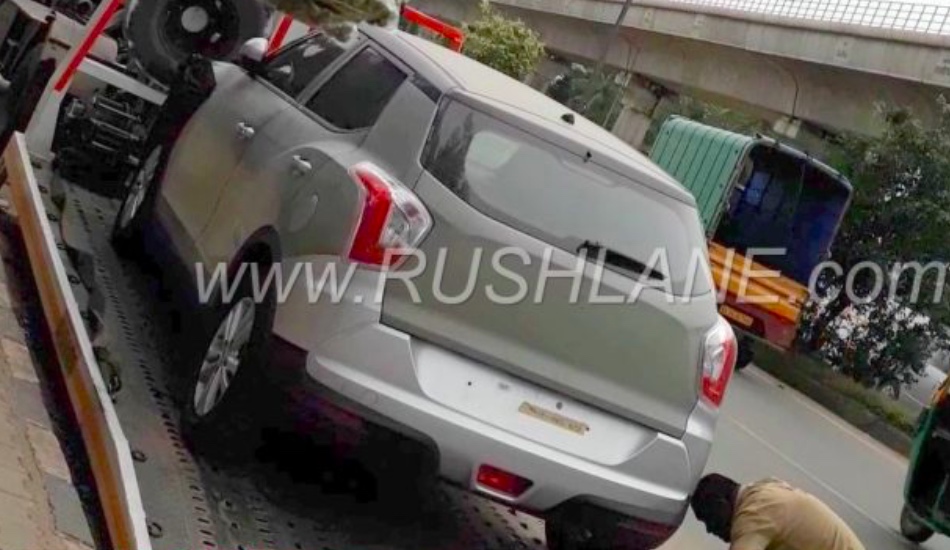 The UK spec variant of the machine is available in 2×4 (front wheel drive) as well as in 4×4 (four-wheel drive), which can also be expected for the Indian market. Further, the diesel and petrol variant of the model is powered by the 1597cc displacement, 4-cylinder engine and coupled with the 6-speed manual transmission. The Petrol motor generates the power of 128 PS while the diesel produces 115 PS with 160 Nm and 300 Nm of torque respectively.

However, for the home country, Mahindra might go with its 1.2-litre, three-cylinder G80 turbo engine for the petrol and 1.5-liter mHawk engine for the diesel, since the Nexon and Brezza are available in AMT, so following the footsteps, the MahindraS201 (codename) will be available with an option of manual and automatic transmission.