Mahindra XUV400 is all set to arrive in India. 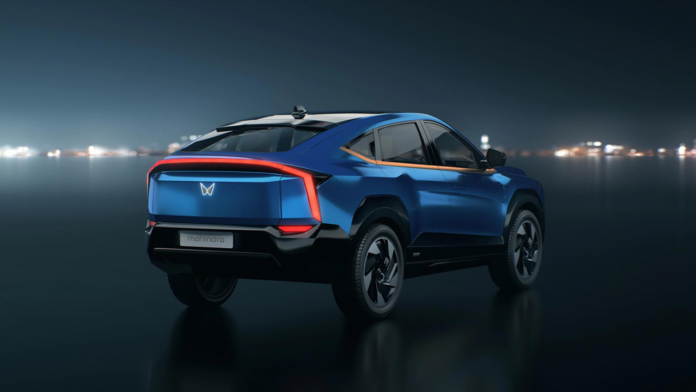 Mahindra announced a total of five electric vehicles at an event yesterday but apart from that, the brand has also confirmed the arrival of the all-electric XUV400 as soon as next month. Further, we now have an exact date as to when the brand will launch the vehicle in the country.

Back in July of this year, during a regulatory filing, the company’s executive director (for its auto and farm division), Rajesh Jejurikar, pointed out that the company will reveal its EV – called the XUV 400 – in September this year. Now, new information comes from Hormazd Sorabjee that the brand will launch the vehicle either on the 8th or 9th of September.

As for the specifics of the car, Mahindra XUV400 is the all-electric version of the XUV300 sub-4 meter compact SUV. However, the XUV400 is expected to measure a little over 4 meters. Apart from this, the company yesterday unveiled a new vehicle brand called Born Electric in addition to five new e-SUVs.

The XUV brand will host a range of products that build upon the Mahindra legacy while embracing the future. On the other hand, BE will focus only on EVs made by Mahindra. The manifestation of these two brands have been showcased via five e-SUVs: the XUV.e8, XUV.e9, BE.05, BE.07 and BE.09.

The first four of these are to be launched between 2024 and 2026. These EVs will be based on the INGLO technology, which is a purpose-built platform that will pack “intuitive, intelligent and immersive innovations” that will serve as the backbone of the Mahindra EV architecture, as per the brand.