The sale date for the MacBook Pro (2021) and the AirPods 3 in India have now been delayed by three days for some reason. 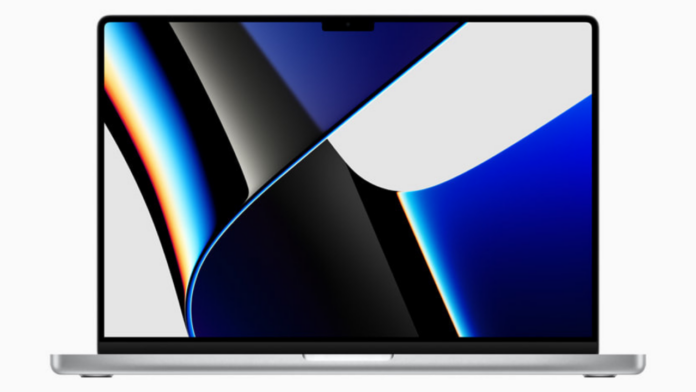 MacBook Pro 2021 and AirPods 3 were unveiled last week and were supposed to be sold in India starting today. However, it looks like, for some reason, Apple has decided to delay the date of sale by three more days. Unfortunately, the reason behind the delay hasn’t been mentioned.

MacBook Pro now offers a Liquid Retina XDR display. Featuring the mini-LED technology used in iPad Pro, the Liquid Retina XDR display delivers up to 1,000 nits of sustained, full-screen brightness. In addition, you get 1,600 nits of peak brightness and a 1,000,000:1 contrast ratio. Further, the display supports HDR, P3 wide colour gamut and ProMotion 120Hz. The 16-inch model has a 16.2-inch display, while the 14-inch model has a 14.2-inch panel.

Both models feature three Thunderbolt 4 ports to connect high-speed peripherals, an SDXC card slot for access to media, an HDMI port for connecting to displays and TVs, and an improved headphone jack that supports high-impedance headphones.