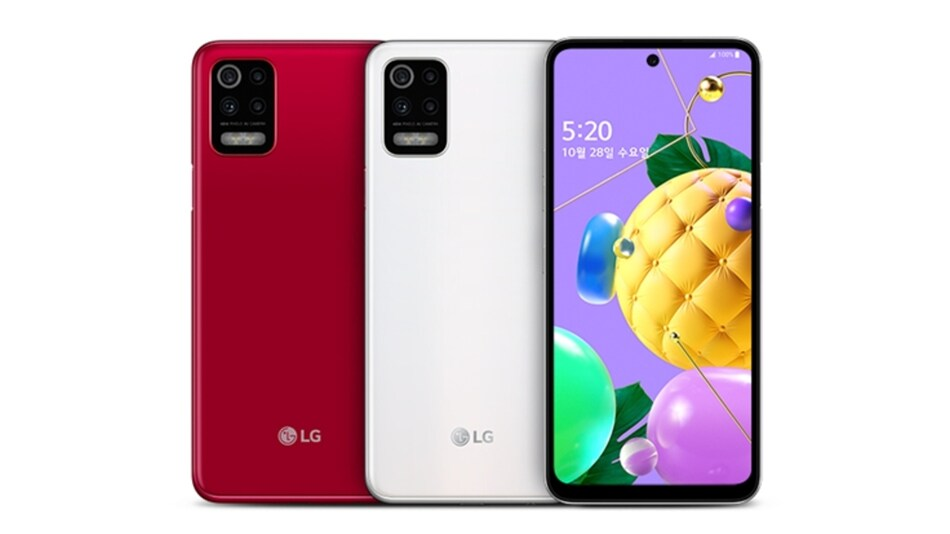 LG has now launched a new K series smartphones dubbed as LG Q52. The smartphone is available for purchase in South Korea at KRW 330,000, which is approx. Rs 21,565 for the lone 4GB + 64GB storage model. LG Q52 comes in Silky White and Silky Red colour options

LG Q52 features a 6.6-inch HD+ FullVision punch-hole display. The smartphone is powered by a 2.3GHz octa-core processor. The handset comes with 4GB of RAM and 64GB of internal storage. The storage can be further expanded via microSD card slot.

The LG Q52 features a quad-camera setup with a 48-megapixel primary sensor, a 5-megapixel secondary sensor with a wide-angle lens, 2-megapixel macro sensor and a 2-megapixel depth sensor. For the front, there is a 13-megapixel shooter housed inside the notch.