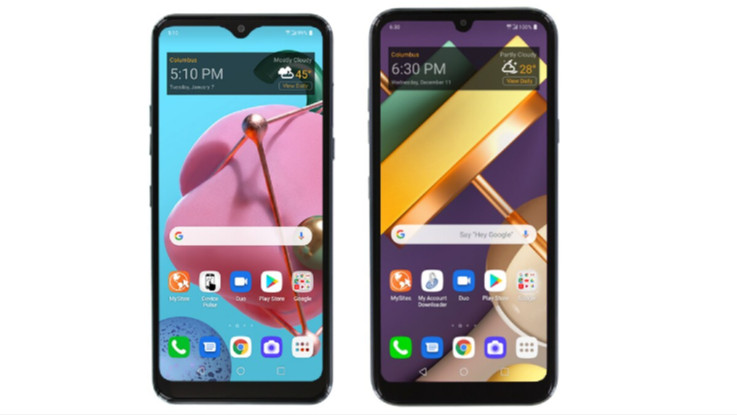 The tipster has revealed that the smartphones will come with model number LG L555DL and LG L455DL.

LG is reportedly working on two new smartphones as both of them have been leaked online. The renders of the two LG phones have surfaced online revealing some key details.

Talking about the renders, it shows the front panel of both the phones. The render reveals that both of them will come equipped with a waterdrop notch. The bezels around the screen are quite visible. Moving on, the phones will come loaded with a power on/off button on the right side. The left features power on/off button. Interestingly, both the smartphones from LG will be loaded with a dedicated Google Assistant key. That said, there is no other information available about the launch date and other specifications of the LG L555DL and LG L455DL smartphones.

The smartphone has got 828 points in the single-core test and 3908 points in the multi-core test. That said, the phone is meant to be a budget offering from the Korean brand and it might also introduce other smartphones in the K-series. We might hear about the announcement at the upcoming Mobile World Congress (MWC) 2020.