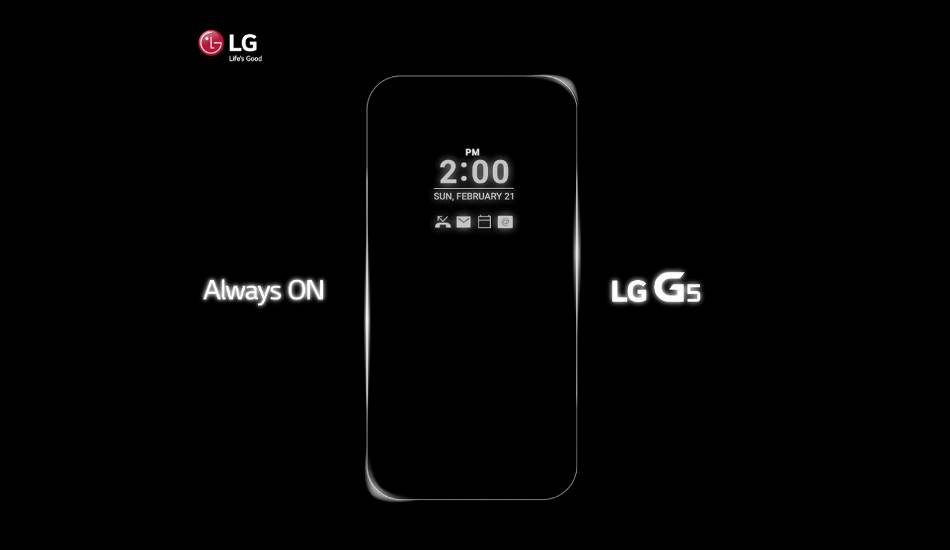 The latest update brings September Android security patch along with some goodies of Android Oreo.

As per a report by XDA Developers, the latest update brings September Android security patch along with some goodies of Android Oreo. This is should be the last major software update to the LG G5 since the phone was launched two years ago with Android Marshmallow. So, it highly unlikely that the smartphone will receive the Android Pie update.

The brand previously rolled out the Oreo update for LG G5 users in South Korea in September this year. The update weighed around 2.3GB and it brought August security patch to the table. To recall, the LG G5 comes with a 5.3-inch Quad HD display with a screen resolution of 1440 x 2560 pixels resolution coupled with Corning Gorilla Glass 4.

Underneath the hood, we get a Qualcomm Snapdragon 820 processor, along with 4GB of RAM. It has 32 GB of internal memory which is expandable up to 200 GB via microSD card. For photography, it features a 16-megapixel rear camera and an 8-megapixel front camera.