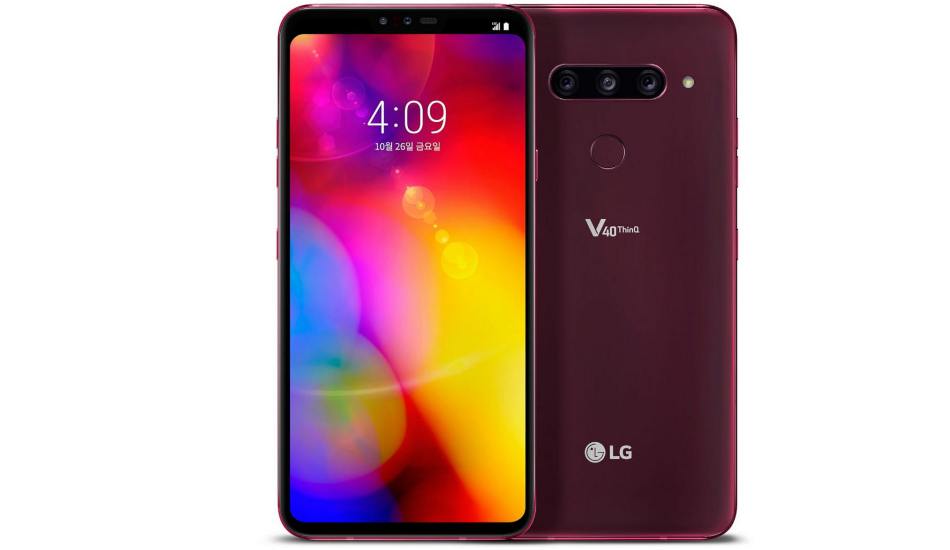 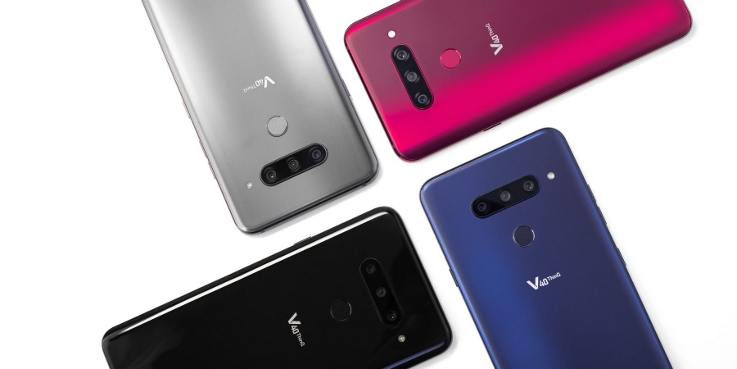 There’s also a 3,300 mAh battery packed inside with Qualcomm QuickCharge 3.0 support and USB-C. It runs Android 8.1 (Oreo) with LG UX which is said to be Android 9.0 (Pie). The LG V40 ThinQ also features an IP 68 rating and MIL-STD-810G certification. There’s also a fingerprint sensor on the rear, face unlock, a dedicated Google Assistant button.