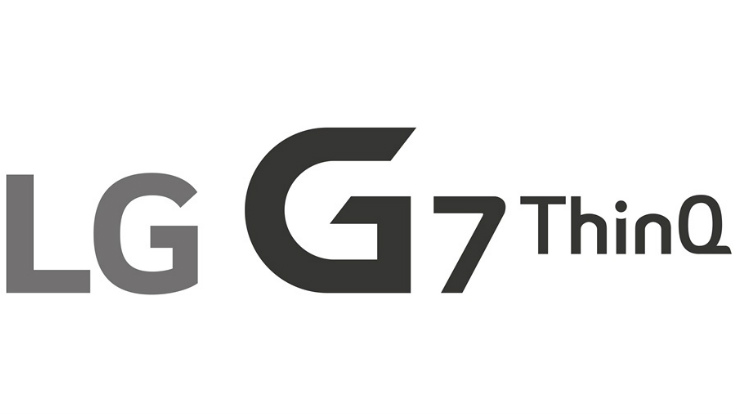 The LG G7 ThinQ update brings the VoWi-Fi (Voice over Wi-Fi) calling service for Reliance Jio and Airtel users after which they can enjoy calling using WiFi networks.

The update brings the VoWi-Fi (Voice over Wi-Fi) calling service for Reliance Jio and Airtel users after which they can enjoy calling using WiFi networks. The phone usability and functionality has been improved as well.

LG G7 ThinQ users will get a notification for the update on their phones. The users can also go to Settings > System > Update centre to manually check for the update.

To recall, the LG G7 ThinQ was launched in 2018 with Android 8.0 Oreo operating system and has obtained the Android 9 Pie update last year. However, the phone is yet to receive Android 10 operating system.

LG G7 ThinQ comes with a 6.1 inch LCD display that offers 3120 x 1440 pixels resolution, 19.5:9 FullVision screen ratio. The phone is powered by Qualcomm Snapdragon 845 SoC, coupled with 4GB RAM and 64GB of internal storage. It has a single 16-megapixel rear camera and an 8-megapixel camera for selfies and video calling. It is backed up by a 3,000mAh battery.