The upcoming Lenovo K14 smartphone has been spotted on Geekbench which suggests it will have 2GB of RAM and run on Android 11. 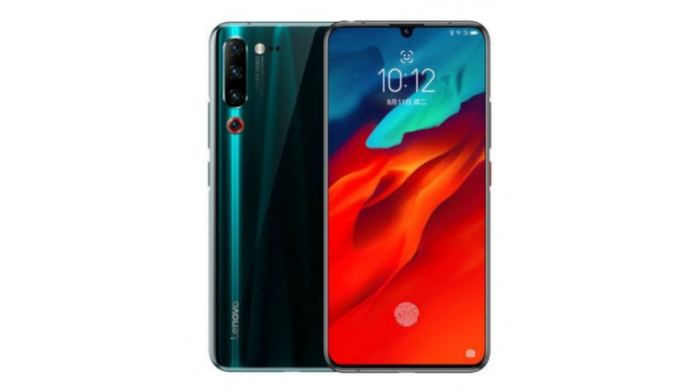 Lenovo has been silent regarding smartphones, while Motorola has been launching a bunch of them lately. However, it seems like Lenovo is working on a new model called K14 that has now made an appearance on the Geekbench benchmarking website.

The Geekbench listing states that the smartphone scores 274 single-core points and 711 multi-core points. The Lenovo K14 seems to be powered by a UNISOC SoC and is codenamed Aruba. It is believed to be the UNISOC T610 processor. Further, it is paired with 2GB of RAM and runs on Android 11 out of the box.

The same smartphone has been spotted on other certification websites, revealing that the Lenovo K14 could be a rebranded Moto E20. The Moto E20 was also spotted on Geekbench a while ago and scored very similar points in the test. Even the renders for the smartphone have been leaked before.

For the Moto E20 specifications, the leak reveals that the phone has a 6.5-inch display with HD+ resolution. The Moto E20 could sport a dual-camera setup with a 13-megapixel primary camera, a 2-megapixel secondary lens, and an LED flash. In addition, the phone has a front camera of 5-megapixel.

The E20 packs a 1.6GHz octa-core processor with 2 GB of RAM and 32 GB of built-in storage. A 4,000mAh battery backs it, and it will run on Android 11 OS. If the rumours are considered true, these specifications could also be seen with the upcoming Lenovo K14.

As for the renders of Moto E20, at the top, there will be a 3.5mm audio jack. The bottom edge features a microphone, a USB-C port, and a loudspeaker grille. Furthermore, the left side has a SIM slot, while its right edge has the voice assistant, volume, and power buttons.