Krafton has announced the Battlegrounds Mobile India Series 2021. The prize pool for the tournament is set for Rs 1,00,00,000 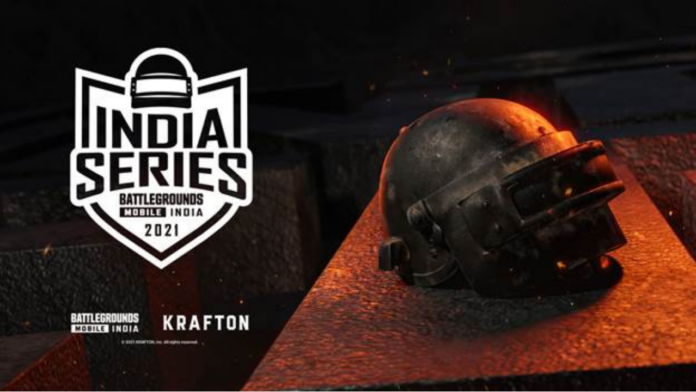 Krafton has announced a prize pool of Rs 1,00,00,000 for this inaugural series spanning 3 months. “Looking to provide the biggest platform for competitive gaming in the country, BATTLEGROUNDS MOBILE INDIA SERIES 2021 will be open to residents of India only”, says Krafton.

Battlegrounds Mobile India 2021 attempts to offer a platform to BATTLEGROUNDS players in India to showcase their skills on the grand stage. With this announcement, Krafton marks the beginning of a series of new content, collaborations and esports tournaments it will be introducing in the country.

The registrations for the tournament kick-starts on 19th July later this month. It will have 5 stages spanning three months. The in-game qualifiers start on 2nd August and end on 8th August. Any player living in India and an account that is Platinum and above is eligible to register and play in in-game qualifiers.

The prize pool for the series is as follows: