The KIA SP concept will be launched against the Ford EcoSports, Tata Nexon, Hyundai Creta and Maruti Suzuki Brezza

Kia Motors, aHyundai Motor Group company, has confirmed its entry into the Indian market with an SUV-the KIA SP concept at the 2018 Auto Expo. Along with the concept car, the South Korea based brand will be showcasing 16 other models at the Expo.

Few interesting details about the SUV as per the teaser image released by the company are that it will come with the signature KIA grill, to carry the company’s legacy. Just above it a thin chrome stipe can be spotted connecting LED headlamps. While at the back it will have broad shoulders and edged LED tail lights. The SP is said to be inspired by the Indian heritage, which will be coupled with the brands advanced technology for the customers. 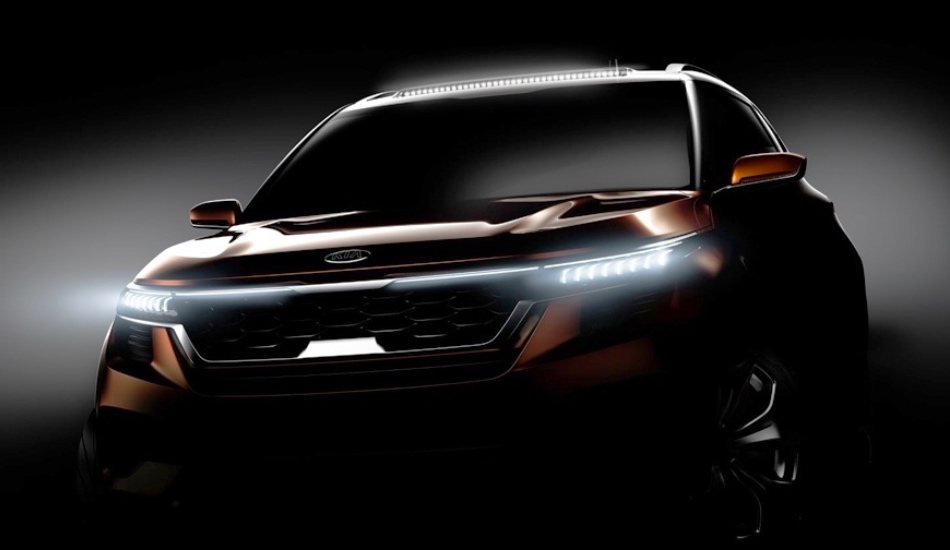 “We aim to set a new standard in the Indian auto industry by providing consumers with world-class products and services while engaging with and giving back to the local community,” said Han-Woo Park, President of Kia Motors Corporation. 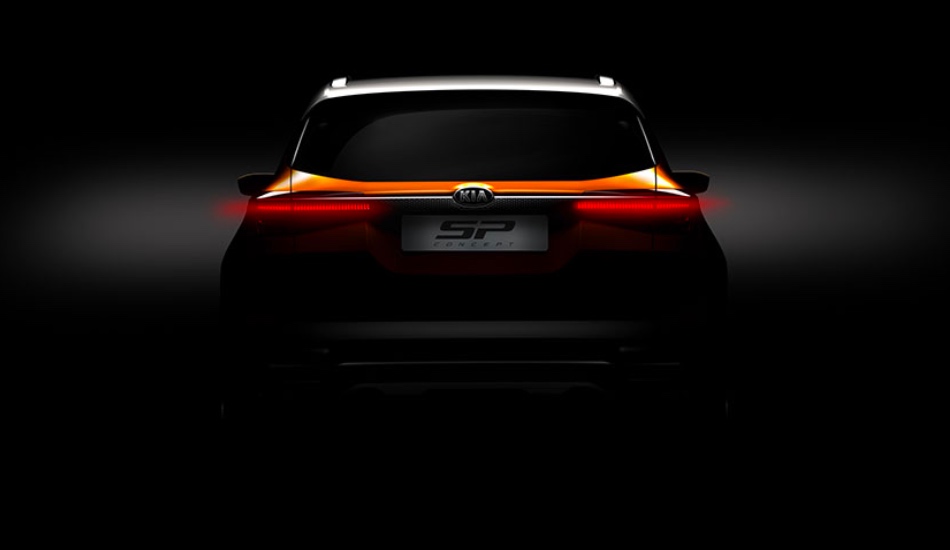 The concept SP will be produced at Kia’s 536-acre plant in Anantapur, Andhra Pradesh, and the production car will likely arrive in the second half of 2019.