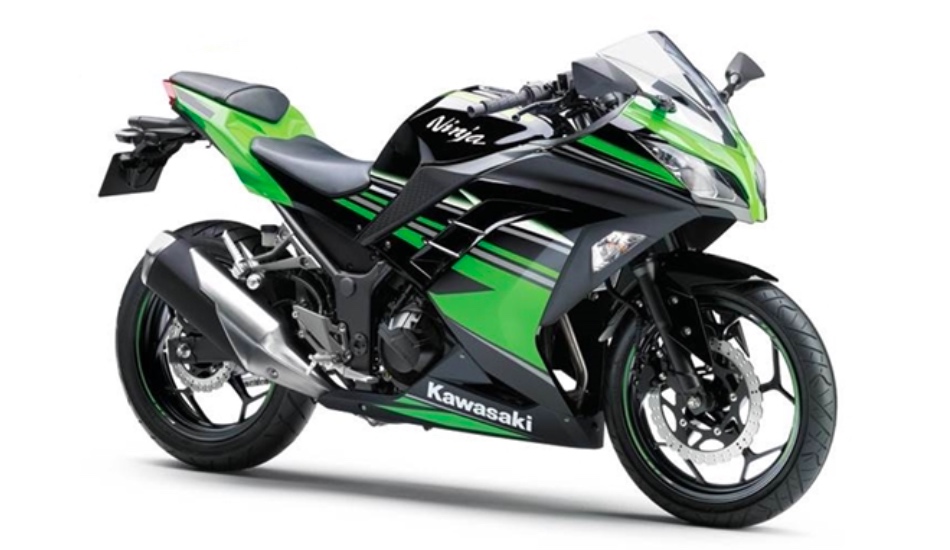 Kawasaki is now seeking local vendors for the parts - bodywork, lights, wiring, battery, wheels, tyres and some internal components. Currently, the parts for the machine are being imported directly imported from Thailand, which results in import duty and makes the price of the bike higher.

Japanese motorcycle manufacturer, Kawasaki is likely to bring down the price of its iconic Ninja 300 by Rs 1 Lakh in India. With this, the sports bike will be up against the KTM RC 390, TVS Apache RR 310 and the upcoming BMW G310R of same price category. To recall, replacing the Ninja 250, the 300cc machine was unveiled in 2013 in the country. And similarly, after the launch of Ninja 400, the N300 was also expected to be replaced from the market. 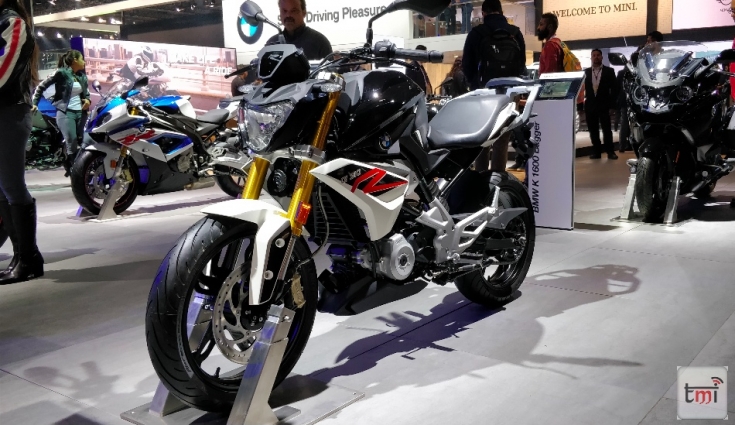 However, according to a report by Autocar India, insteadof replacing, the Kawasaki is now seeking local vendors for the parts – bodywork, lights, wiring, battery, wheels, tyres and some internal components. Currently, the parts for the machine are being imported from Thailand, which results in import duty and makes the price of the bike higher.

Since the most of the parts for the bike will now be produced locally, it will eventually reduce the pricing of the upgraded N300 and cheaper spare parts. Originally the sports bike is priced at Rs 3.6 Lakh (ex-showroom), which will cost around Rs 2.5 Lakh (ex-showroom). 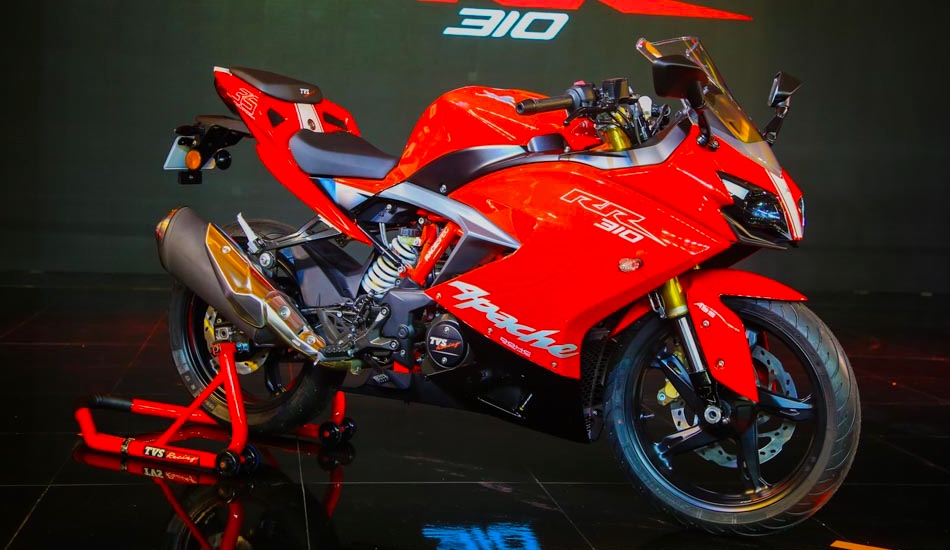 Recollecting some key specifications, the Kawasaki Ninja 300 is powered by 296cc parallel-twin engine, which chunks the maximum power of 39 bhp and 27 Nm of peak torque. The motor is mated to a six-speed gearbox, with liquid cooled and fuel injected technology. Though the N300 is a sports machine, it still misses out on ABS (Anti-Lock Braking System) in India. However, the new model will be surely be equipped with the system, as it is mandatory for all automakers, to install ABS for all existing two-wheelers above 125cc by April 2019.