RattanIndia said that it was coming in a partnership with Jubilant Foodworks where the latter would procure entire RV300 bike inventory. Dominos has denied the claims of such partnership. 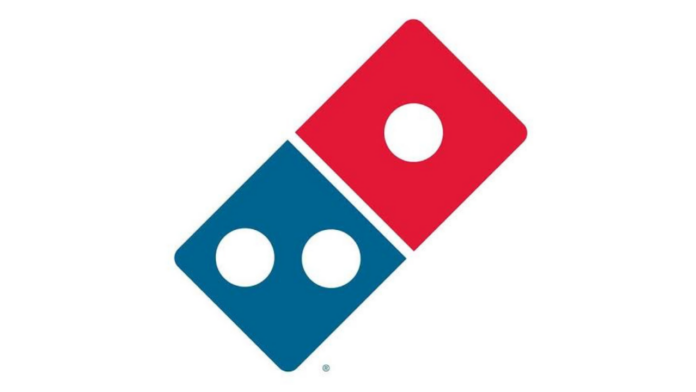 Recently there was news that Domino’s current petrol bike fleet used to deliver pizza with be replaced by Revolt’s electric bikes (EV). However, Jubilant Foodworks (who runs Dominos) has denied any such partnership with Revolt in a disclosure to BSE.

RattanIndia, which hold a 43 per cent stake in Revolt Intellicorp founded by Micromax co-founder Rahul Sharma, had issued a press release a few days back where they talked about the partnership.

The firm said the bikes will be specially customized for Jubilant Foodworks to suit its business needs. At the same time, it would enable a zero-emission delivery experience.

Jubilant Foodworks has denied any such development in a disclosure to BSE. They said thatthe release issued by RattanIndia regarding the partnership has been made without the consent of the food major. Furthermore, it does not convey the complete factual arrangement between the two firms.

Jubilant said, it works with multiple partners and Revolt is only one of those business partners with the company with a share of less than 10% in the business of electric vehicles for Dominos. Revolt has not issued any clarification at the time of publishing this report.

In related news to Revolt, the company opened pre-bookings for its electric bike RV400 for the second time a while ago. It was sold out within minutes of the pre-booking getting opened. Last time, the pre-bookings lasted two hours, and the brand said it would start deliveries of the already-booked bikes from September onwards.

The RV400 by Revolt comes in two variants. These are RV 300 and RV 400 — having a range of 150 km on a single charge with a top speed of 100 km/hour. It has a full battery charge time of four hours. The company said it sold RV400 units worth Rs 50 crore during the flash sale held in June.