With the token amount of Rs 50,000, one can pre-book its Jeep Compass Trailhawk, which will officially be displaced starting June or July 2018.

American automobile manufacturer, Jeep has showcased the upcoming Compass Trailhawk at a private event during the company's dealer meeting. An upgrade to the last year Jeep Compass, the new trim is expected to launch at a price tag of Rs 22 lakh (ex-showroom), which will be equipped with the off-roading capabilities.

With the token amount of Rs 50,000, one can pre-book its Jeep Compass Trailhawk at the dealerships, which will officially be displaced starting June or July 2018. The major highlight of the Trailhawk is that the SUV is specially designed for the tougher terrains comparing with the regular Compass available in the market. 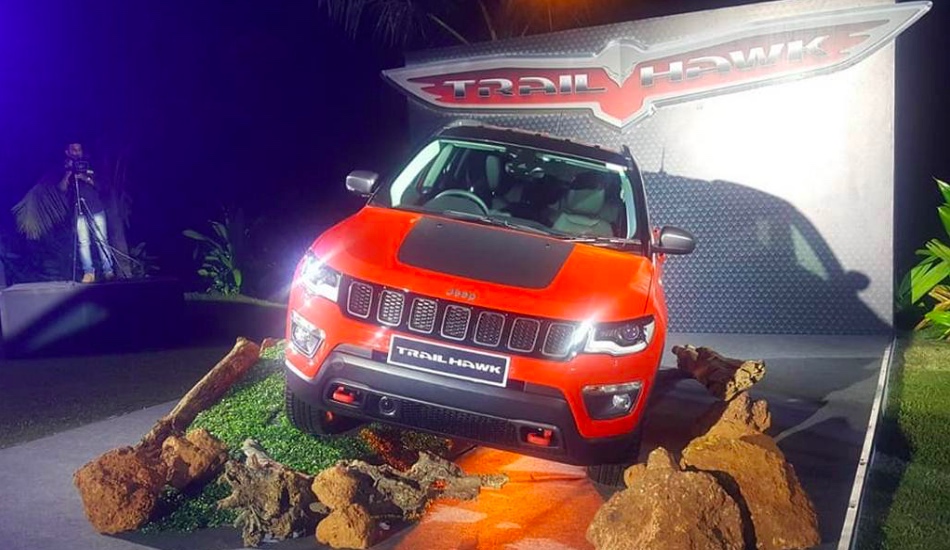 Powered by the same standard Compass variant 2.0-litre Diesel engine, however, the Trailhawk motor is capable of delivering 173 bhp of power at 3750 rpm and peak torque of 350 Nm at 1750-2500 rpm. It will be mated to the 9-speed automatic transmission, instead of 6-speed. Other than this, the company has added a new Rock Mode to its Active Drive low-range 4WD for tougher areas. 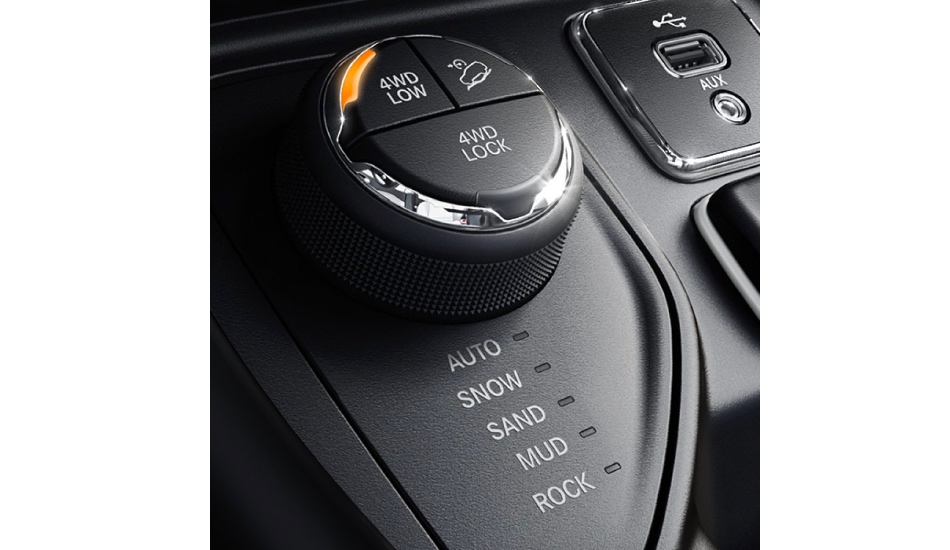 Additionally, It sits 20mm higher and has new front and rear bumpers that are claimed to facilitate better approach and departure angles that stand at 30 degrees (approach), 24.4 degrees (breakover) and 33.6 degrees (departure), respectively. Further, the Jeep has added a standard hill descent control to the Trailhawk.