Itel launches a new range of TVs in India, starting at Rs 8,999 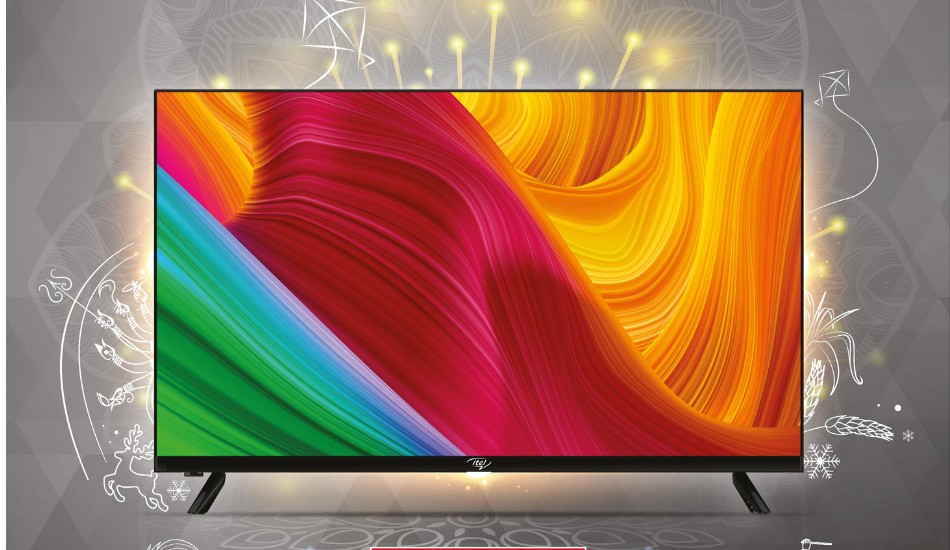 Itel has launched a new range of TVs under its I series, C Series and A series. There are a total of 6 products, with a starting price of Rs 8,999.

Itel has announced the launch of its new range of TVs available across different screen sizes of 32-inch to 55-inch. The 6 new TVs are launched under its I series, C series and A series products. 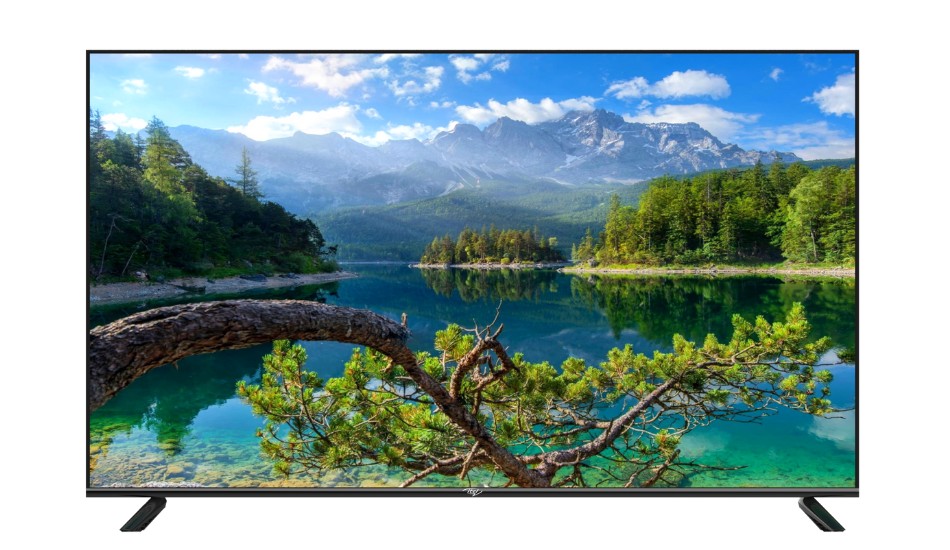 The I5514IE under the I-series has an A+ grade panel with a response time of 8ms. It has a bezel-less and frameless design and comes with Dolby Audio with output of 20W and is equipped with electroacoustic sound technology to create the surround sound, with multiple audio modes that according to the company gives users a theatre-like experience.

The TV is powered by a 64 Bit 1.0 Gigahertz Quad Core A53 processor along with 1.5GB of RAM and 8GB of storage. It comes with Smart OS 9.0 that has preloaded apps like YouTube, Netflix, Prime Video, etc. It also features the dual app store, Gaia and NetRange, that gives users the option of downloading multiple premium and local apps. 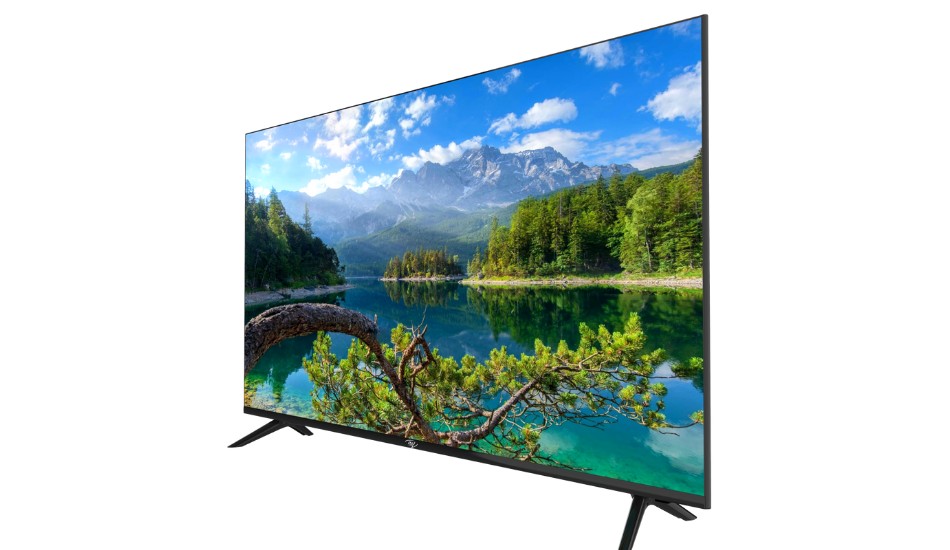 In the I-series, itel also has three more variants for its customers which are itel I4310IE 4K UHD, itel I4314IE FHD and the itel I32101IE HD Smart TV. These TVs also have a Bezel-less design. These TVs have 1GB of RAM and 8GB of storage along with Smart OS 9.0 and comes with itel Cast facility. The TVs also have Dolby Audio with 20W speakers and come with preloaded apps like YouTube, Netflix, Prime Video, etc.

The itel C3210IE HD Internet TV under the C-series have a 35mm slim design. The 32-inch panel has a display resolution of 1366×768 and the refresh rate is maxed out at 60Hz for flicker-free display. The TV has an audio output of 20W and is equipped with electroacoustic sound technology. itel’s HD Ready Internet TV comes with popular eight preloaded apps for entertainment through movies, music, sports, content for kids and social networking and also comes packed with built-in Wi-Fi feature for internet connectivity.

The itel A3210IE under the A – series comes with HD ready ultra-bright display, 7ms response time and A grade original panel. This TV comes with 16W audio output with built-in multi-scenario sound effects.