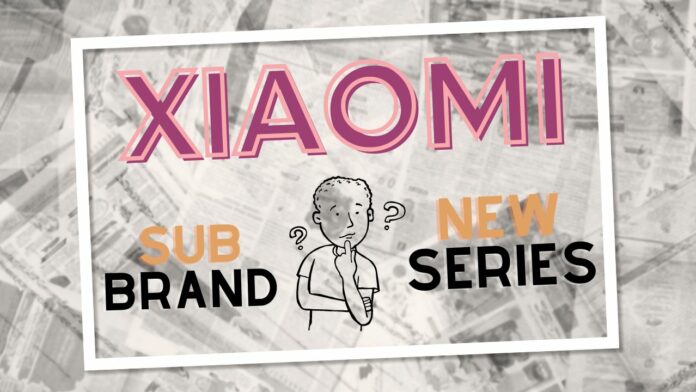 Xiaomi is believed to be readying a new series of devices, or perhaps even a sub-brand (like Poco) that is tailored mainly for the tech enthusiast community. The devices in the series are expected to mainly include smartphones, although tablets have not been ruled out, and as per our sources, will run on something similar to stock Android and will be targeted at the mid-segment.

Looking to get the geeks onboard

Interestingly, a few years ago, Xiaomi had devices that were targeted at enthusiasts. The A series was part of the Android One initiative and was made and updated in collaboration with Google, and in 2018, Poco was launched as a tech enthusiast brand to take on OnePlus.

However, the A series faded away after update problems with the A3 and Poco has since moved to become a more mainstream brand. This has led to Xiaomi being largely non-existent in what many called the hardcore tech enthusiast segment, which is a tiny but very vocal segment of the smartphone market in India. It is currently dominated by users of Pixel and older OnePlus devices, as well as some users of Motorola and Nokia devices.

It is this segment that Xiaomi is said to be targeting with its new series of devices. As per our sources, the phones in the series are likely to come with processors from the Qualcomm 700 series and will run on something very similar to stock Android, with Google apps preinstalled and no Xiaomi apps or any bloatware at all. A key component of this series will be the assurance of timely updates.

Our sources tell us that the devices in this series will be assured of three OS updates and four years of security patch updates. We did try to reach Xiaomi via an emailed questionnaire, but the company hasn’t responded to it so far.

Priced in the Redmi Note-able zone

Some of our sources even indicated that the phones in this series might be manufactured in India and will likely come with Xiaomi rather than Redmi or Poco branding.

No clear name – could be A, could be a new name

As per our sources, it is not clear what this series will be called. Evidently, opinion is divided on whether Xiaomi should revive the A series, with A standing for (stock) Android, or come out with a totally new sub-brand for devices in this category like it had with Poco a few years ago.

Poco, of course, was supposed to have been headed by ex-Googler Jai Mani, but the brand went mysteriously missing in India after Mani left Xiaomi shortly after the launch of the first Poco phone.

It is not unusual to see brands come out with special series or sub-brands targeted at niche audiences – Lenovo had the Zuk series for tech enthusiasts, Asus has the ROG series for gamers and Motorola used to have the Z series for its Moto Mod-supporting phones.

However, while these series and sub-brands have got attention, market reception has generally been a little mixed, as the numbers associated with these niche categories have not been large. Many feel that these series are more of communication and showcasing exercise than a commercial one.

Our sources say that the reason for Xiaomi’s interest in the tech enthusiast segment stems from the recent disenchantment of many geeks with OnePlus ever since it got close to Oppo and the relative absence of Pixel devices in India.

It is said that Xiaomi feels that there is a gap here that it can exploit with a new series of devices or sub-brand. It will be interesting to see how Xiaomi will handle this series. The brand has shown that it can handle the enthusiast segment well, given the success it had with the initial devices of the A series (the A1 and A2) and also with the first Poco device, F1.

Of course, it has to be remembered that we haven’t received confirmation or denial from Xiaomi so far. But given how good the Mi A1, the Mi A2 and the Poco F1 were, it would be awesome if this rumour were to be true!