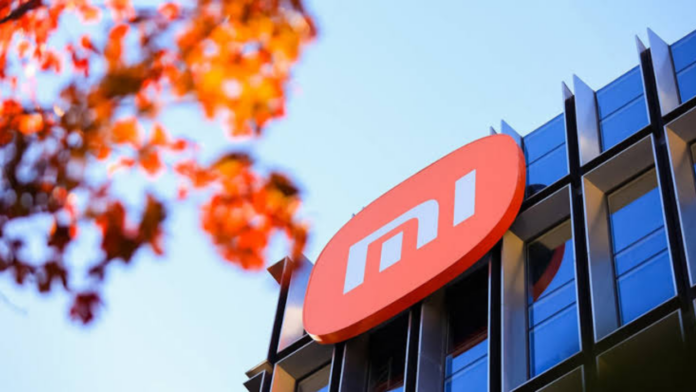 Chinese smartphone giant, Xiaomi, has joined a list of companies laying off employees during the economic meltdown. Xiaomi has reported a 28% drop in revenue in the second quarter and has now begun firing 3 percent of its employees.

The report from the South China Morning Post states that 900 employees were laid off by the mobile company. This makes up nearly 3% of their workforce.

There were 32,869 employees in Xiaomias on June 30th. Nearly 30,000 work in Beijing, with other employees majorly based in India and Indonesia. In the same period, there were 14,700 employees in research and development.

Xiaomi’s president, Wang Xiang told analysts, during a call on Saturday after the company reported its quarterly earnings on Friday,that revenue from the smartphone segment declined 28.5% this year, because there was a decrease in the sale of smartphones.

He further talked about the challenges Xiaomi has faced due to rising global inflation, foreign exchange fluctuations, and a more complex political environment.

“We experienced some detrimental challenges that ended up affecting ,our overall market demand and you can see the results in these quarterly earnings.” he said.

It may be recalled that in 2021, after acquiring market share from Huawei Technologies Co. Ltd due to U.S. sanctions, Xiaomi saw a sales surge. However, that was short-lived and 2022 has been a tough year for Xiaomi so far.

In India, the company is under investigation by the government over allegedly dodging tax regulators.

Indian officials seized assets from Xiaomi because they said the company was inappropriately transferring large sums of money to China. Xiaomi denied this accusation and said it is operating legally.