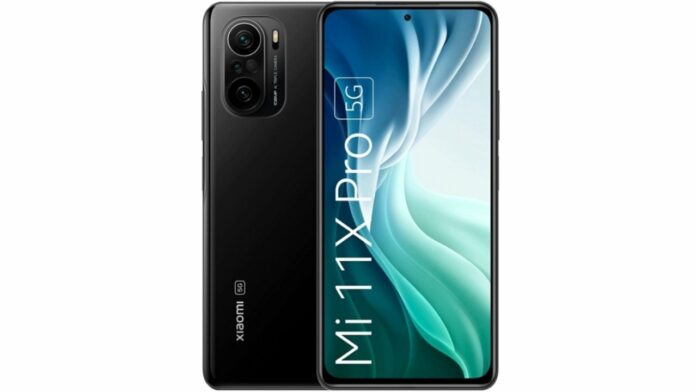 Xiaomi has announced a price cut for the Xiaomi Mi 11X Pro in India. The smartphone was launched in India in 2021 with a starting price of Rs 39,999. The smartphone features a 120Hz AMOLED display and is powered by Snapdragon 888 processor.

The 12GB RAM with 256GB model is not available at the moment on Amazon. Buyers of this smartphone can also avail an extra Rs 5,000 discount on exchanging their old smartphones. The device is available in three colours: Cosmic Black, Frosty White, and Celestial Silver.

The Mi 11X Pro has a triple rear camera setup with a 108-megapixel Samsung HM2 sensor with an f/1.75 aperture. In addition, there is a 5-megapixel macro lens and an 8-megapixel ultra-wide-angle lens. On the front, there is a 20-megapixel selfie camera.

The phone runs MIUI 12 on top of Android 11. There are 5G, 4G LTE, Wi-Fi 6, Bluetooth, GPS/ A-GPS, NFC, Infrared (IR), and a USB Type-C connection for connectivity. The phone is also equipped with a 4,520mAh battery that enables 33W rapid charging. On the side of the phone is a fingerprint scanner, as well as dual speakers with Dolby Atmos. 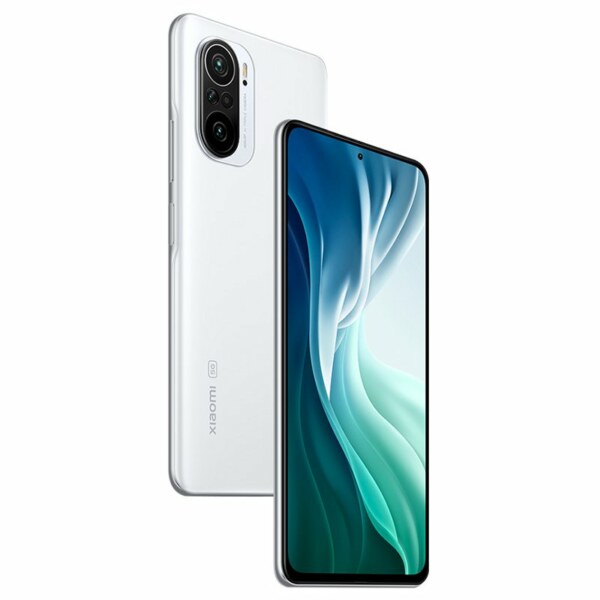