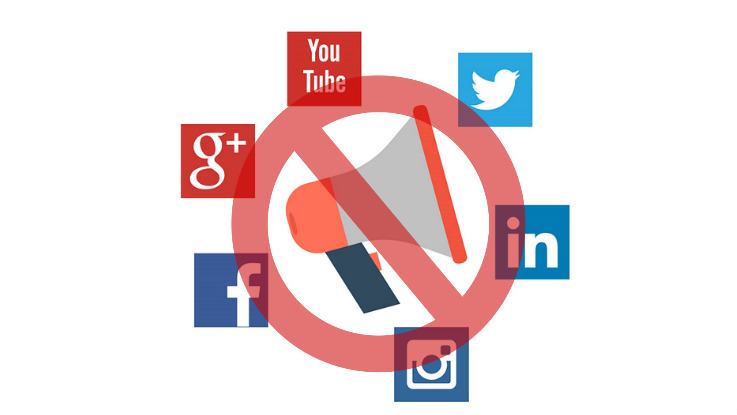 DoT has sent the letter to all telecom operators, ISPAI, COAI among others on July 18 to seeks their inputs in blocking applications under Section 69A of the IT act. The said section gives power to the government to block public access to any information that is circulated through computer resources.

Department of Telecom (DoT) has sought views of the industry about taking measures for blocking apps like Facebook, WhatsApp, Instagram, Telegram etc in situations where there could be a threat to national security and public order.

DoT has sent the letter to all telecom operators, the Internet Service Providers Association of India (ISPAI), Cellular Operators Association of India (COAI) among others on July 18 to seeks their inputs in blocking applications under Section 69A of the IT act. The said section gives power to the government to block public access to any information that is circulated through computer resources.

The section will allow central government can issue directions to block information on the Internet that creates a threat to sovereignty and integrity of India, security of the state, defence of India, public order and more.

“DoT in the letter had said that the Ministry of Electronics and IT and law enforcement agencies have raised an issue around blocking of certain mobile apps like Instagram, Facebook, WhatsApp, Telecom, etc to meet the requirement under Section 69A of IT Act,” an official source told PTI.

The move could be connected to recent mob lynching in India that was purely based on rumours and was spread like a wildfire through social media apps. WhatsApp was under scanner for a long time as we have seen distributions of fake news on a wide level via its application. The fake news hasplayed a pivotal role in mob lynching. The report further highlights that IT ministry official said that WhatsApp is not committed itself on “traceability” and attribution of messages, which is one of the key demands of the government.

The government of India was warned WhatsApp that the absence of adequate checks will leave the government no other options but to treat the application as ‘abettor’ of rumour propagation and it will take legal action against the company. WhatsApp has told the government that is currently building a local team as a part to check the circulation of fake news.