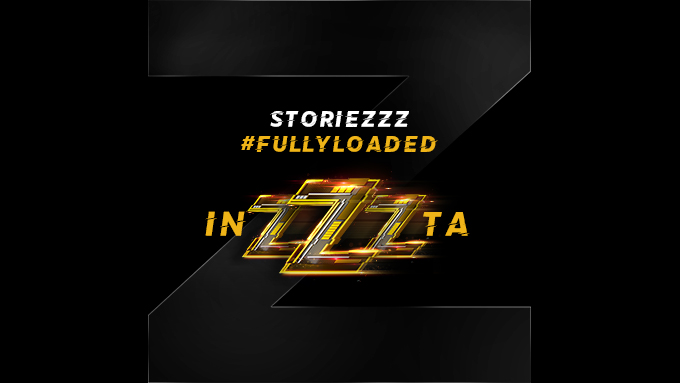 iQOO Z3 5G will carry support for 55W fast charging which can charge the phone's 50 per cent battery in just 19 minutes.

UPDATE: iQOO has now confirmed that Z3 5G will arrive with support for a 120Hz refresh rate. The phone will be equipped with a 5-layer liquid cooling system, which can effectively reduce the core temperature by 10°C.

iQOO Z3 5G will be launching in India on June 8. Now ahead of the launch, it has been the design and a few details of the iQOO Z3 5G have been confirmed.

Gagan Arora, the Director of iQOO India in an interview with Geekyranjit has teased the rear panel’s design. The phone features a triple-camera setup on the back with a glossy finish. The phone will be powered by Snapdragon 768G chipset with 8GB of RAM.

The upcoming smartphone will be Amazon exclusive in India. Today the microsite on Amazon also confirms that iQOO Z3 5G will carry support for 55W fast charging which can charge the phone’s 50 per cent battery in just 19 minutes. As per a recent report, iQOO Z3 will launch in India at around Rs 25,000. 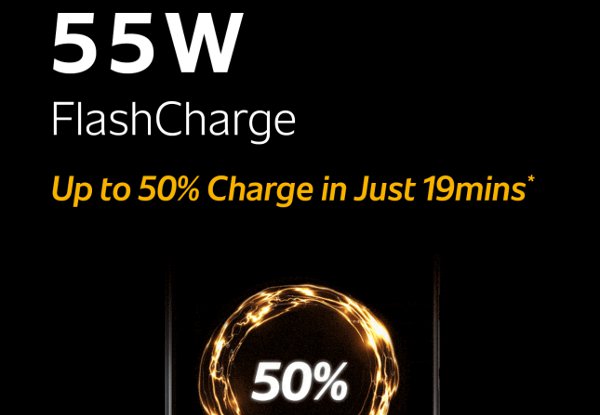 As per a latest tweet by the company, iQOO Z3 5G will feature a 64MP Samsung-GW3 AF Main camera sensor. The tweet reads “#iQOOZ3 is #Fullyloaded with 64MP AF Main Camera, which captures everything that meets the eye! With EFB Autofocus, Super Night Mode and 4K videos at 60FPS, capture and see every detail come to life.”.

iQOO has already launched the device earlier this year in China. It features  6.58-inch FHD+ LCD with a 1080 x 2408 resolution, a refresh rate of 120Hz, 180Hz touch sampling rate and HDR10+. The smartphone is powered by the Snapdragon 768G processor. It is paired with up to 8GB of RAM and 256GB of internal storage but it lacks support for external storage. It runs iQOO UI 1.0 based on Android 11. The iQOO Z3 5G is loaded with a 4400mAh battery and it comes with 55W fast charging.