iQOO Z series tipped to launch in India in mid-June 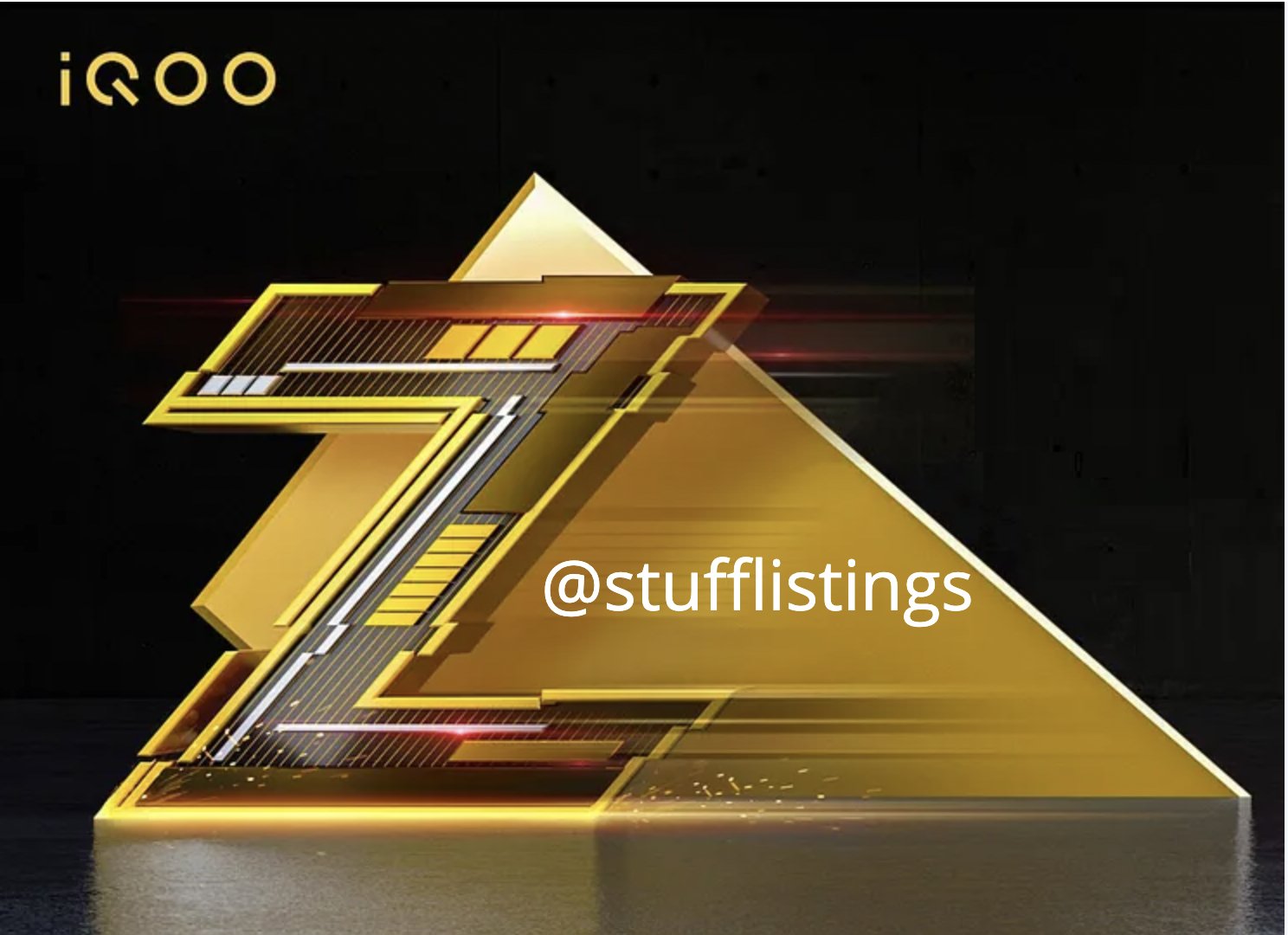 The first device in the Z series will be Amazon exclusive in India.

iQOO 7 series was launched in India last month, now the company is said to be launching iQOO Z series in the country as well.

As per a leak by tipster Mukul Sharma aka @StuffListings iQOO Z-series smartphone will be launched in India sometime in mid-June. Further, the tipster also reveals that the first device in the Z series will be Amazon exclusive in India.

His tweet reads “I can now confirm that iQOO is indeed bringing its Z “series” in India. The first device in the lineup is right around the corner, will launch in mid-June and will be an Amazon Special device. Feel free to retweet.”

We expect iQOO Z3 5G to launch in India which was launched in China this March. The phone was even listed on Indian IMEI database earlier this month suggesting an imminent launch.