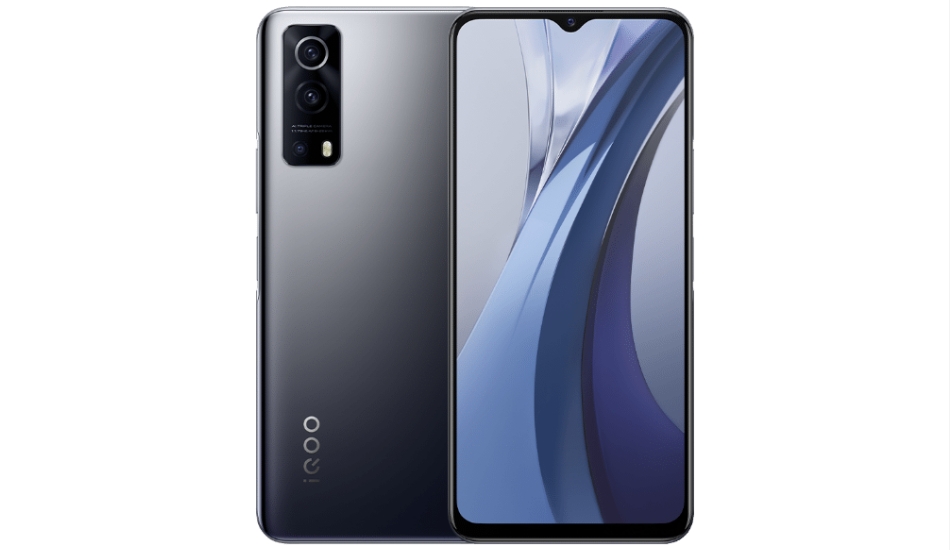 After launching the iQOO 7 series in India with flagship chipsets including the Snapdragon 870 and the Snapdragon 888, it looks like the brand is gearing up to launch the new iQOO Z3 in India as a mid-ranger smartphone.

The iQOO Z3 can compete with the likes of Xiaomi, Realme and Samsung assuming it will be priced within the same range as it was priced in China. 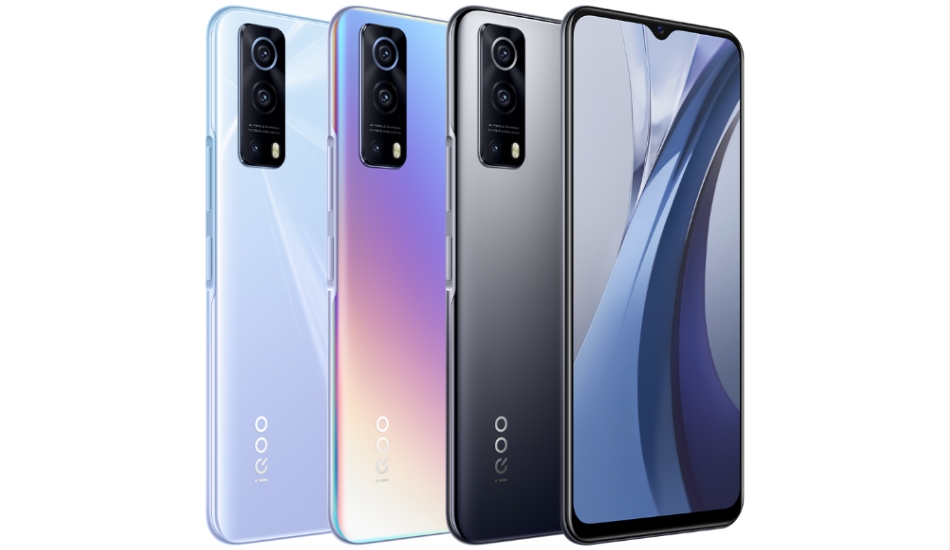 The device comes with “five-layer liquid cooling” system for smooth gaming that reduces the temperature by 10 degrees. It also comes with a 4D haptic feedback system as well.

The iQOO Z3 5G is loaded with a 4400mAh battery and it comes with 55W fast charging. For security, it sports a side-mounted fingerprint sensor and facial recognition support.