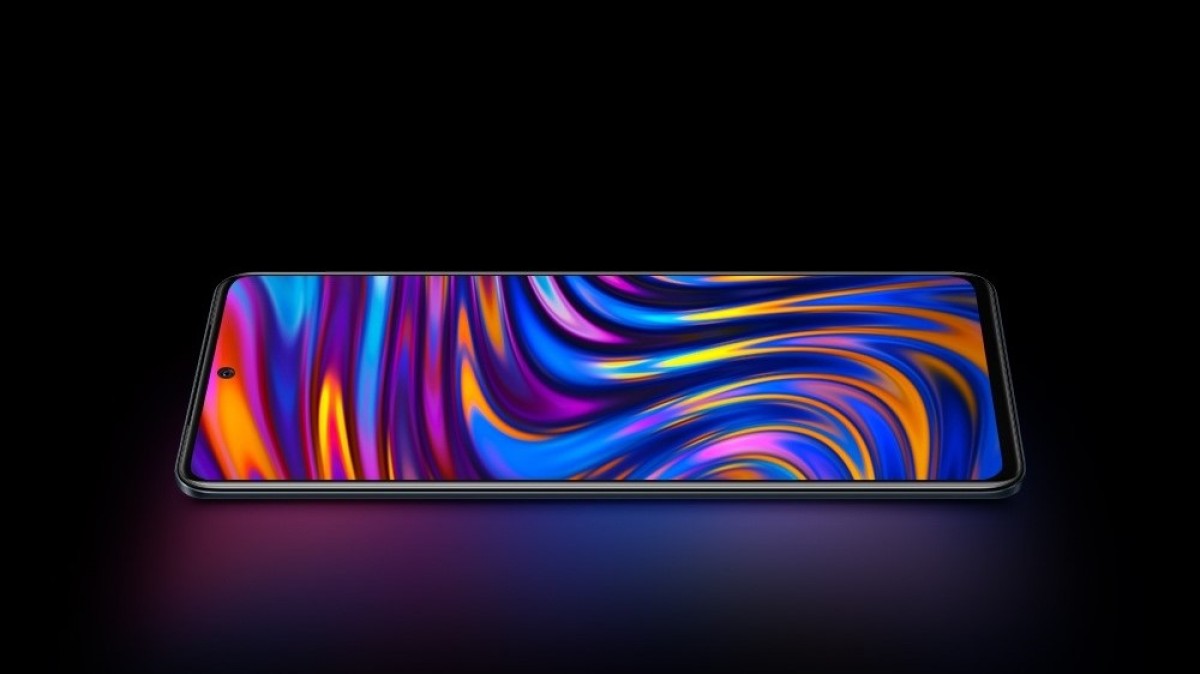 iQOO has been working on a new Neo series smartphone called the iQOO Neo 6 SE The upcoming phone has now seemingly bagged approval from the 3C authority of China.

A new Vivo smartphone with model number V2157A has bagged approval from the 3C authority of China. The 3C listing of the V2157A device reveals that it will be a 5G-ready phone.

Previously, a smartphone previously spotted at the IMEI databases with the model number V2157A. It also confirmed that the phone will launch as the iQOO Neo 6 SE.

Although the 3C certification did not reveal much, it only revealed that the phone will come with 66W fast charging. The battery size probably will be between 4,500 mAh and 5,000 mAh. This indicates that it could be a mid-range smartphone. The handset is also likelyto be launched in China soon.

Meanwhile, Neo 5s from iQOO is tipped to launch in mid-November. The iQOO Neo 5s could have a 6.56-inch 120Hz OLED panel supplied by BOE. The device will have a 16-megapixel selfie camera sensor. On the back, one can expect a triple camera setup, lead by a 48-megapixel Sony IMX598 sensor.