iQOO Neo 5s has been leaked online with its key specifications. The device could be powered by the Snapdragon 888 SoC and could have 66W fast charging support. 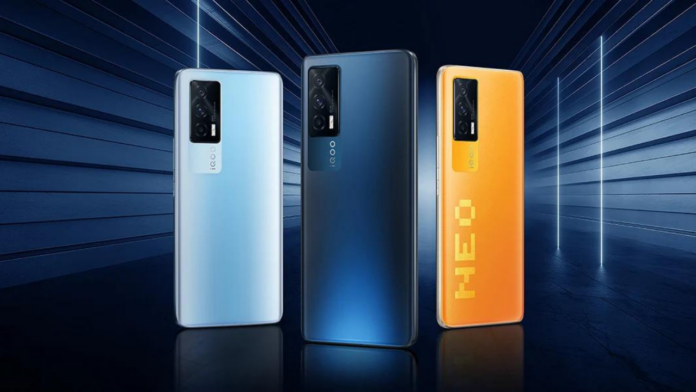 iQOO has launched two smartphones under its 5 series this year including the iQOO Neo 5 and the Neo 5 Vitality Edition. A new smartphone under this series called the iQOO Neo 5s has now been spotted online with its specifications been leaked. Both the leaks come from tipsters on Weibo.

The two tipsters that go by the name of Arsenal and Bald Panda have shared the key specifications of the upcoming iQOO Neo 5s. The tipsters have confirmed the moniker for the smartphone along with details like a 6.56-inch 120Hz OLED panel supplied by BOE. The display would be curved at the edges and will have support for 10-bit colour as well.

As for the cameras, the device will have a 16-megapixel selfie camera sensor. On the back, one can expect a triple camera setup, lead by a 48-megapixel Sony IMX598 sensor. This sensor should also have support for Optical Image Stabilization.

In related news to iQOO, its next year’s flagship, the iQOO 9 Pro has already appeared on the IMEI database. Further, the phone carries model number I2022, indicating that the device will be launching next year. However, there’s no official confirmation when the smartphone will launch.